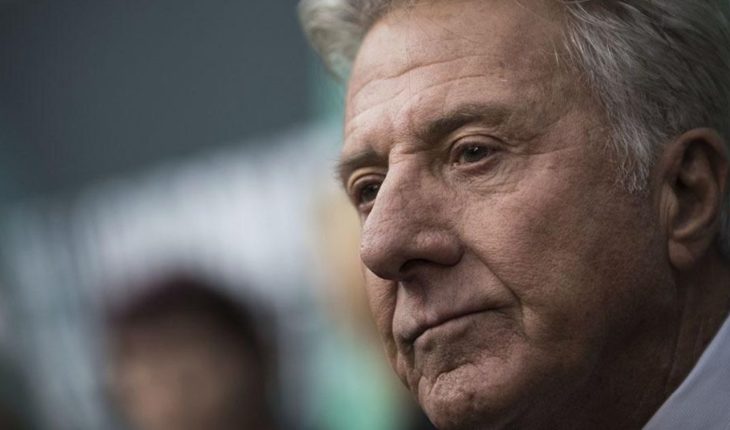 In October 2017, the Harvey Weinstein scandal uncovered a slow-cooked pressure cooker in Hollywood. Allegations of sexual harassment and abuse against powerful industry producers, actors and other men piled up in the media and in court. Women who for years had silenced humiliating situations for fear of reprisals, to be out of work, or to simply not believe them, began to reveal the workings of the power dynamics that dominated the environment for decades.

One of the many accused of this type of behavior was Dustin Hoffman, one of the actors most recognized and admired by the public. The 80-year-old accumulated the testimonies of women who had worked with him and were abused by the actor. Anna Graham Hunter was the first to go publicly declared through a column on The Hollywood Reporter portal. At 17, Hunter had earned an internship as a production assistant in the film «Death of a Traveler,» which Hoffman was joining alongside John Malkovich and cast.

Dustin Hoffman with the rookie production assistant in 1985, when he tripled it in age

By then, more than thirty years later he was able to rescue some of the manuscripts he kept as a newspaper from the production, with the testimony of all that Dustin Hoffman did with impunity on set. From swaying her without her consent to humiliating her in front of the team with sexual comments. Hunter’s statements, which did not pursue his career in the industry, served to encourage other women to share their own experiences with the actor. Even a friend of her daughter denounced him for snubping naked in front of her when she was just 16.

To all this, Hoffman publicly responded that he had enormous respect for women and that he felt bad that «something he could have done put them in an awkward situation.» He said he regretted it, but added that it didn’t reflect who he really was. Journalist John Oliver questioned him for these statements, in a public performance of the actor a few months later. With assertiveness, the panel driver brought up the issue and said that his apologies seemed insufficient, and that his behavior certainly reflected who he was.

Nearly a year later on the same stage, Bill Murray, who worked with Dustin Hoffman on Tootsie, wanted to defend him by saying that he was a «decent person» and that he liked to flirt and was on the back, minimizing the accusations against him. But these justifications only reaffirm a pattern of behavior that reflects the standards of an era of abuse, and that jeopardizes the physical and emotional integrity of women (and men, in some cases) in their workplaces and other areas , at the mercy of those in situations of power.

Meryl Streep and Dustin Hoffman on the set of «Kramer vs. Kramer», the first major role of the actress in 1979

Dustin Hoffman always kept a low profile in terms of his personal life, but his professional behavior on the film set was questioned by his colleagues. Even Meryl Streep, with whom she starred in «Kramer vs. Kramer» when she was just starting her career and he was already a well-known actor. In this note: 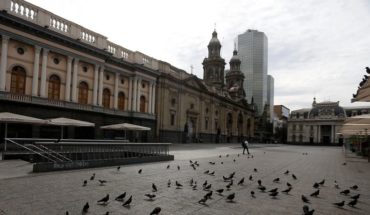 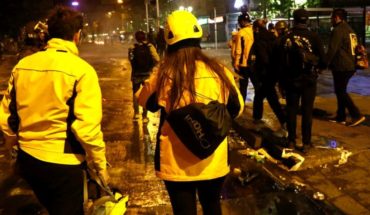 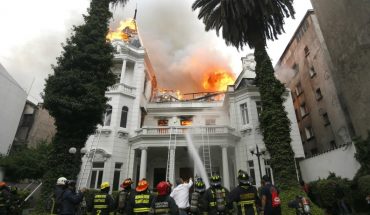