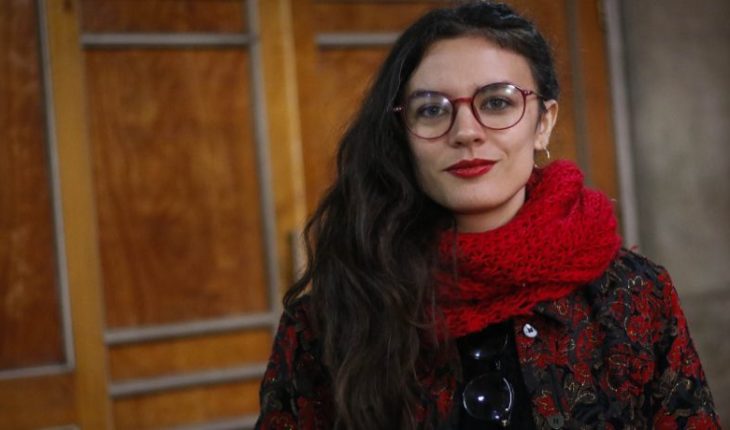 MEP Camila Vallejo (PC) argued that the Government is “cornered” in the debate over the reduction of working hours. The former student leader is confronted with La Moneda for her 40-hour proposal per week and that of the Executive, which recently raised 41 hours with a scheme of flexibility for companies. The proposal of the Member Vallejo seeks to reduce the day from 45 hours to 40 hours. An idea that has been criticized by the Government, which however announced an indication to its project to reduce the work to 41 hours. Against this backdrop, the Communist MP assured Cooperativa that “the government is cornered by the big businessmen defending the indefensible,” in a context where “the vast majority are pointing out that in Chile it is necessary to have a reduction in weekly working day, which is important to have a limit, certainty and protection of workers’ work.” “Therefore, the Government has to understand that it has to leave the majority alone and let this project move forward,” he urged. “If you don’t like it,” he said, “but you can’t keep insisting on declaring war on it and trying to obstruct the progress of a project with such support not only citizen, but also legislative,” he said, alluding to the endorsements he has received from RN, from the deputies Gonzalo Fuenzalida and Francesca Muñoz and Senator Manuel José Ossandón. On this Saturday the Communist Party held the plenary of its central committee, where as a collective they expressed their full support for the proposal of its militants, as well as its rejection of the Executive. 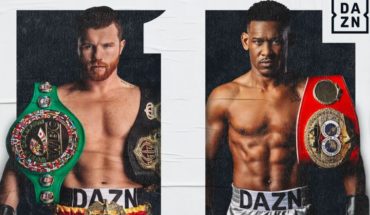 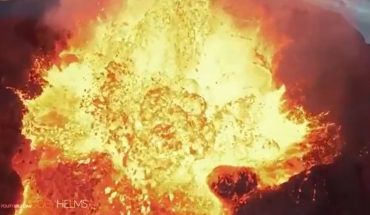 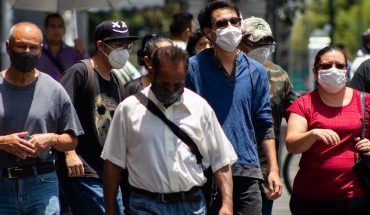 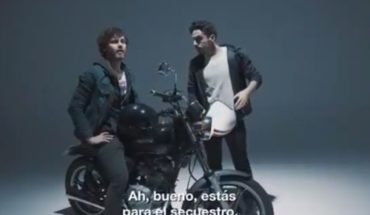