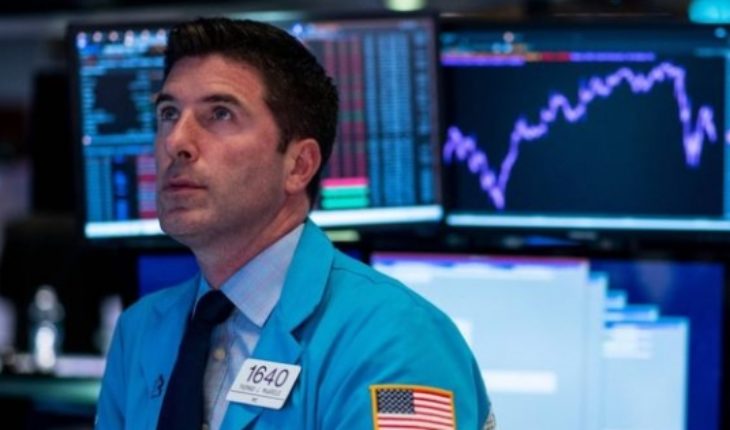 Financial markets on Wednesday issued a warning about the economic outlook for the UK and the US.
This is the indicator that in financial jargon is known as the «inverted yield curve» or «reverse yield curve».
If this curve is reversed, it means that the governments of those countries find it cheaper to ask for money within 10 years than two.
This dynamic is unusual and usually occurs before a recession or at least a significant slowdown in economic growth.
In the U.S., this graph hasn’t been invested since 2007, a year before the great global crisis.
On Wednesday, Wall Street’s major stock indices plummeted in the face of news of the curve’s reversal, which stoked investors’ concerns about a possible recession.
Dow Jones fell 800 points (3.05%) the S&P 500 was down 2.93% and the Nasdaq fell 3.02 percent.
Meanwhile, in Europe, London’s FTSE 100 fell 1.4%, Germany’s Dax lost 2.2% and French Cac 40 fell 2.1%.
What is the yield curve?
This warning sign comes from the bond market, where governments and companies borrow money through the sale of bonds.
Example of yield curve

A bonus is a promise to make certain payments in the future, usually a large amount when the bonus expires and other smaller payments later, usually every six months.
The amount that investors pay for the bond determines the return (interest) they will get: the higher the price, the lower the yield.
One factor that affects the performance investors want is how long they should wait for the big final payment.
A longer wait usually means higher returns – which compensate them for «tying» your money for longer – implying a greater risk that unexpected inflation will erode the value of your interests.
Is the inverted yield curve a reliable sign of recession?
What is unusual is that the yield on UK government bonds (Gilts, as they are known) and the U.S. with two years maturity was higher than the yield on 10-year bonds.
This situation is seen as a sign that investors prefer insured returns for longer-term bonding and are concerned about the short-term outlook for the economy.
Wall Street closed down on Wednesday.

Is the reverse yield curve reliable? According to U.S. Federal Reserve economists, «periods with an inverted yield curve are reliably followed by economic slowdowns and almost always by a recession.»
However, the time between reversing the curve and the start of a recession is not uniform.
Could it be different this time?
That said, one of the current situation that does not apply to previous episodes is quantitative easing, or large-scale asset purchase.
This is the policy implemented by many central banks after the financial crisis (and before, in the case of Japan) of buying financial assets, mainly government bonds.
This has had the effect of increasing bond prices, which is equivalent to reducing their yield.
Therefore, quantitative easing may be helping to reverse the yield curve.
Thus, the reversal of the curve does not tell us anything about what the specific reasons might be for an imminent recession.
What’s making markets so nervous?
There are several possible reasons. Global trade war is a factor for many economies.
In the UK, a specific problem (which may be contributing to the reversal of its curve) is the concerns of many companies and investors about the possibility of a Brexit without agreement.
The country has just closed a quarter of declining economic activity, so the idea of an imminent recession is not entirely arbitrary, although the figures have been influenced by the accumulation of shares before the planned Brexit and subsequent reduction of these actions.
In the U.S., on the other hand, a significant slowdown would be needed to produce a recession.
Germany has also closed a quarter of a slowdown, according to the most recent figures, so there could also be a recession in the country.
The German government’s yield curve is not reversed. But government bond yields are below zero, which is a clear sign of a weak economic outlook.
Indeed, investors pay the government to lend it money.
And that reflects the European Central Bank’s very low interest rate policy, but it is also a sign of a weak economic outlook. 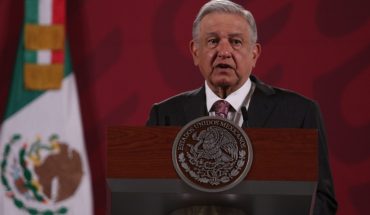 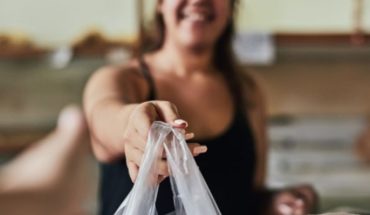