Cases such as possible abuse of a teenage girl at a high school in Mexico City, a priest arrested for abusing a girl in catechism, or a young man who was sentenced to only five years in prison for raping a mu have been revealed in recent weeks. jer in Veracruz and he could walk free.
But in Mexican law, the sexual abuse of girls, boys and adolescents is not criminalized, is difficult to prove and prescribes within a few years, even though statistics show that it is common, happens in all kinds of settings and practically always gets away with it. In view of this, the Senate Committee on the Rights of Child and Adolescents will present at the next session, which begins in September, a package of legal reforms to combat the situation.
Read more: 17-year-old reporting four CDMX cops for rape
Although it is a crime with a large black figure in terms of complaints and lack of official information, for the fear of victims to speak, the shame and the hiding of cases, these are some data that show the seriousness of the situation, exposed by specialists in a open forum held this Wednesday in the Senate.
It is estimated that one in four girls and one in six boys are sexually abused before they come of age.
The rape rate for girls and boys in Mexico is 1,764 per 100 thousand, according to the National Institute of Statistics and Geography (Inegi). In addition, five thousand out of every 100 thousand suffer touches.
Out of a thousand cases of abuse, only about 100 are brought to justice; of those, only 10 go to trial; and from there, only one gets to condemn. That is, impunity is 99% and the black figure is even higher.
A child takes on average 20 years to be able to talk about the rape he suffered, according to specialist psychologists on the subject. But Mexico’s criminal codes allow this crime to be prescribed at 5 or 10 years old.
In 2015, 309 children and adolescents required hospitalization after sexual assault, a study by the Early Institute organization revealed.

The three states with the highest incidence of rape are: Tlaxcala, Querétaro and Chihuahua.
At home it’s where nearly six out of 10 assaults happen, and four out of 10 are against under-15s.
In early childhood, up to age 5, offenders are usually: the stepfather in 30% of cases, grandparents in another 30%, and uncles, cousins, brothers or caregivers in the remaining 40%.
In school age, 6 to 11 years old, abusers are teachers 30% of the time and priests in another 30%.
During adolescence, from 12 to 17, victims experience sexual assaults 80% of the time already in social settings, such as public roads, school or parties.
When young children report acts against them, they are telling the truth 93% of the time. When there is manipulation of one of the parents by divorce cases, the lack of truthfulness reaches 30%. However, in legal proceedings the statement of minors is dismissed on the grounds that they mix fantasy.
An assailant abuses around 60 people throughout their existence, specialists working with detainees for sexual offences have been estimated.
Meanwhile, 40% of abusers were abused in their childhood. While ono of every five abused children becomes an abuser when he grows up.
What we do in Animal Político requires professional journalists, teamwork, dialogue with readers and something very important: independence. You can help us keep going. Be part of the team.
Subscribe to Animal Politician, receive benefits and support free journalism.#YoSoyAnimal 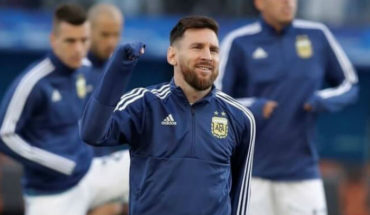 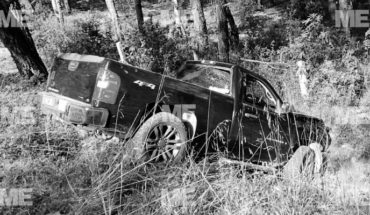 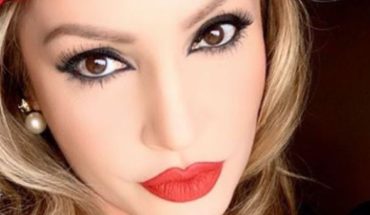