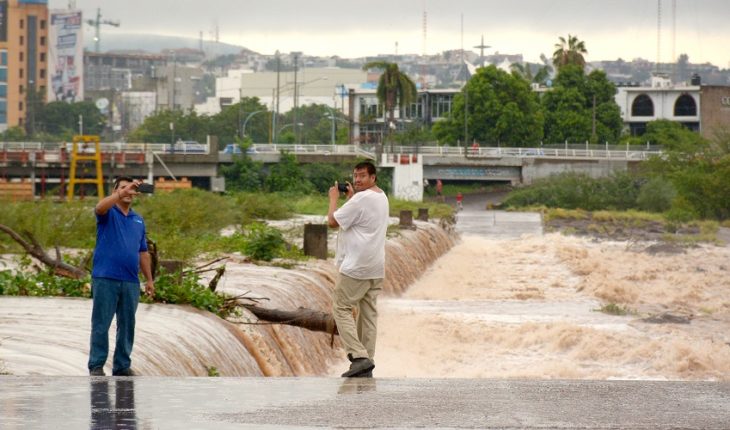 Federal and Sinaloa authorities reported at least 640 people affected by tropical Storm Ivo, which will continue to cause torrential rains in 23 entities across the country.
According to the National Water Commission (Conagua), the rains reached between 175 and 200 liters per square meter.
Rainfall caused damage and flooding in homes, overflowing black water canals and road damage, with no deaths reported.
In the community of El Rosario, 100 affected houses were registered and a temporary shelter was enabled for 25 people in the Baccalaureate School of the State of Sinaloa No. 51.

In Mazatlan, the jacarandas community reported a total of 150 homes affected up to one meter of high water; authorities report damage in seven colonies such as El Tierral, Vicente Guerrero and Manuel Pineda.
On the morning of this Thursday, August 22, the circulation of vehicles was partially closed at kilometer 84 of the Mazatlan-Culiacan motorway by the overflow of a sewage channel.
In the municipality of Elota, the rains caused a undergrowth that completely disabled the Mazatlán-Culiacán highway at kilometer 94+800 in the El Venadillo section, which left the road to Culiacán without total circulation. 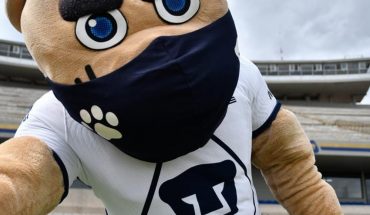 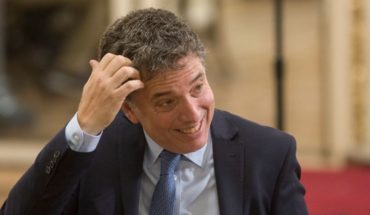 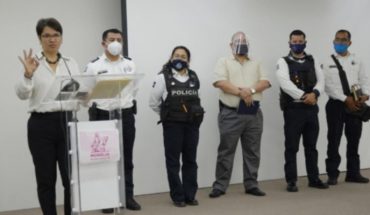