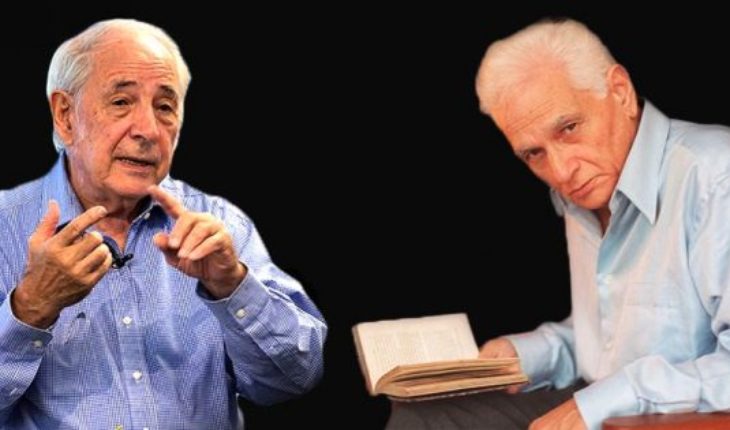 Limited INC, brings together in a single volume the interventions of the controversy between Derrida and Searle in the 70s, essay were originally broadcast in various issues of the American magazine Glyph.
Originally published in 1988 in the United States, Limited INC was recently translated into Spanish by Chilean philosopher Javier Pavez and published by Pólvora in 2018. The text in question consists of two essays by Derrida: «Signature context event», which is the origin of the controversy, and «Limited INC a b c…», part of an extensive and detailed response to Searle. In the midst of both, a summary written by Gerald Graff of «Reiteration of Differences: Response to Derrida», which is Searle’s criticism and appeal to «Signature Context Event»; -the full essay is not available given Searle’s refusal for publication. Finally, a postface entitled «Towards an Ethic of Discussion», a rather illuminating text of the debate in question, as it contains answers that were sent to Derrida concerning the two previous essays and is written in epistolary mode addressed to Gerald Graff, your American editor.

Jacques Derrida, French philosopher of Algerian origin, – protagonist of this confrontation and author of Limited INC – is considered the main exponent of poststructuralism and one of the most relevant thinkers of contemporary philosophy. By the late 1960s he had caused much intellectual uproar for his thesis in «From Gmomotology», a pivotal text in which he introduced the deconstruction strategy.
For his part, John Searle, the other protagonist of this story-, professor of philosophy at the University of California (Berkeley), is known for his contributions to the philosophy of mind and language by being considered the continuator of the theory of acts of speech acts of Austin. He developed his analysis in performative acts, that is, in the statements that involve an action, focusing on what Austin called illusional acts, which are the ones that are performed saying something.
The reconstitution of this discussion around Austin’s theory of speaking acts, which can be found in his posthumous work «How to Do Things with Words» (1962) – is manifested in Derrida’s essays in various registers and under certain complexities deconstructive reading strategies, intentional and recognized by their author in the postface of this book.
«Limited INC… it’s difficult to read because your text is written in at least two records at once. Since it responds to at least two imperatives. On the one hand, it tries to submit to the most demanding norms of classical philosophical discussion. I try, in fact, to respond point by point, in the most honest and rational way possible, to Searle’s arguments, the text of which is almost entirely quoted. On the other hand, in doing so, I multiply the statements, the discursive gestures, the forms of writing, whose structure reinforces my demonstration in a practical way, that is, giving examples of acts speech that, by themselves, make impractical and theoretically inadequate the conceptual oppositions on which the theory of speech acts is generally based and, in particular, the figure given to searle (serious/non-serious, literal/metaphorical or ironic, normal forms/parasitic forms, use/mention, intentional/non-positive intentionally, etc.)»
Derrida focuses its methodological difference with the American analytical tradition in a dimension that emphasizes the hierarchical binary conception that privileges speech over writing. Provoking a transformation in the field of discussion, it also casts doubt on the intentionality of performative acts (ilocuttive force), and finally, under the same gesture, the crucial discussion arises about the parasitic (not serious) in the uses of the language, which Austin excludes from its system under the rule of the flawed or marginal, and that for Derrida instead is the condition of possibility for the language to operate.
These are some brief sketches of the scenes that make up this work, which with a provocative and at times violent discursive tone, invite you to think about language.
Limited INC was presented this year in Santiago under the modality of a master class taught by the prominent Chilean philosopher and writer, Andrés Claro, to whom Jacques Derrida directed his postgraduate thesis in Paris. We make the video available with its presentation. 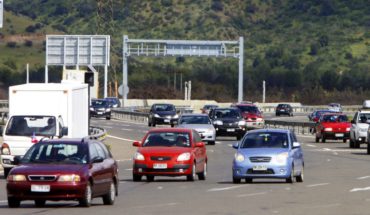 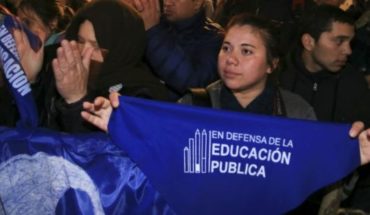 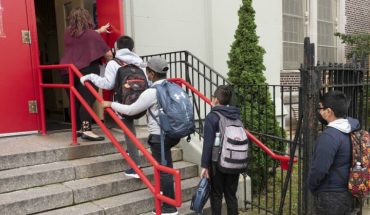 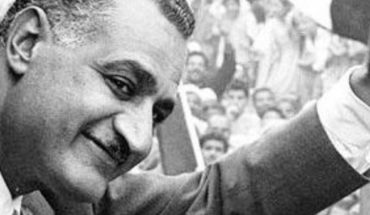