The deputies of National Renewal, Pablo Prieto and Paulina Núñez met, for about an hour, with the Minister of Health Jaime Mañalich, with which they addressed the bill that seeks to sanction doctors who p they refer to working in the private sector instead of Fonasa, which is driven by the parliamentarian.
«This project calls for administrative and monetary sanctions of doctors who maliciously prefer the type of private health over Fonasa and that seems to me to be unpresentable. When people who do not have the financial capacity to be able to solve at a given minute contract a consultation in this particular way, it involves much more spending for the patient and with health is not played,» Prieto said.
«People want a more or less quick solution and there is clearly discrimination here that some throw in the queue of Fonasa’s people, I don’t say they’re all but I have a record, which are always privileging particular attention , and unfortunately discriminated against by not being cared for quickly and in a timely manner,» he added.
For her part, Meput Paulina Núñez, argued that «one would expect that in good will, the doctors would attend for Fonasa, but in addition to what did not play with the pocket of the Chileans».
«If there is one thing that Chileans are overwhelmed and exhausted are abuses, and when a doctor offers a more expeditious care to a patient because he is going to pay privately, versus that he is taken care of where he belongs to that which is for Fonasa, for us that is even an act of or an irregularity,» she explained.
Finally, the lawmaker for the Antofagasta Region, argued that in her view such behaviors «deserve at least one sanction and that is not established. That is what we intend to do through the project that Mr Prieto is pushing.» 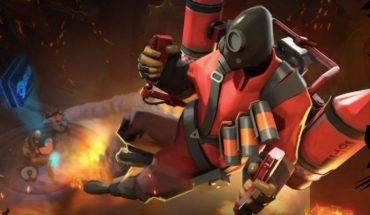 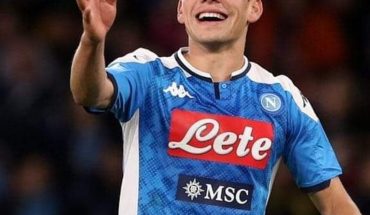 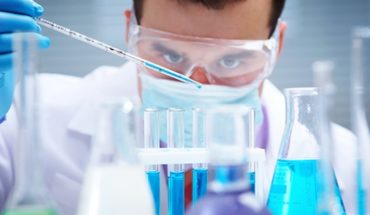