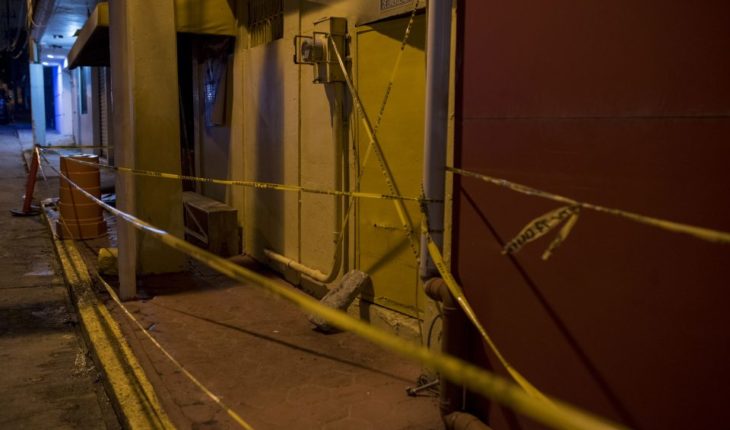 Ulysses Contreras, the bartender at the Caballo Blanco bar, attacked in Coatzacoalcos, Veracruz, died in the early hours of Saturday, according to state authorities, with which they total30 dead.
11 days after the attack in Coatzacoalcos, authorities have not reported any detainees or provided further information on the case.
Read: Disappearances, kidnappings, extortion: what’s behind the bar attack in Coatzacoalcos
Survivors reported that the attack was carried out by about eight armed subjects who entered the bar with gas canisters, which sprayed inside and set fire.
The State Prosecutor’s Office initiated a research folder for the case and requested the participation of the Attorney General’s Office (FGR).
Reads: “They came in armed and with gas canisters”: what is known about the attack on a bar in Coatzacoalcos
It is the attack of its kind with the highest loss of life of the last two decades, second only to the Casino Royale fire, in 2011, which left 52 dead. 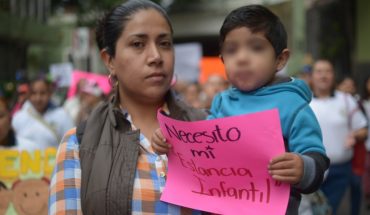 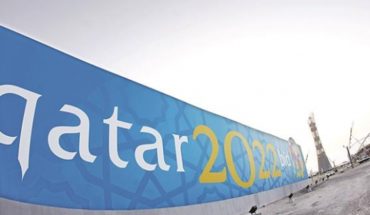