The government house of Tucumán, with Governor Juan Manzur as host, was the scene of the photo that proves the intention of Alberto Fernández to advance in a social pact as trigger of his eventual management, from next December. The presidential candidate of the Frente de Todos was shown with Miguel Acevedo of the Argentine Industrial Union; Hector Daer of the General Confederation of Labour; the postulant to the vice governor of Bonaerense, Veronica Magario; the governor-elect of Misiones, Oscar Herrera Ahuad and the candidate for national deputy Sergio Massa.
«Today we have instituted the Argentina of the future, which dialogues to see how we do to get the industry back to the place that most Argentines want it to have: a central and preponderant role,» Fernandez said.

The occasion was the occasion of the celebration of the 50th year of the Industrial Union of Tucumán (UIT), an entity chaired by the entrepreneur Jorge Rocchia Ferro.La social protest and violence in the streetsFernández, asked today the social movements to avoid «being in the cause situations that could call for confrontation and violence,» following incidents on 9 July Avenue between protesters and City Police troops.
«What happened this morning is something that must unsettle us. I ask all Argentines to remain calm, we all know the Justice of the claims. But we all have to try not to complicate the scenario we have,» the presidential candidate said.

The former chief of staff, who earlier led an event in Tucumán for Master’s Day, indicated that «union representatives have always understood it», adding that they were raised «to social organizations.» Let us avoid being on the streets and creating situations that may call us to confrontation and violence. The only thing we have missing for Argentines is to suffer violence,» he said.
«Solving this problem requires other policies, not what the Government proposes, and not even what has been done so far, in all times,» he concluded.
In this note: 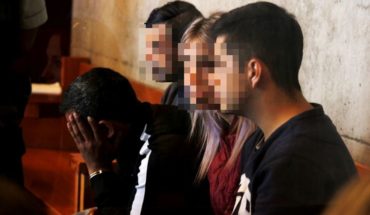 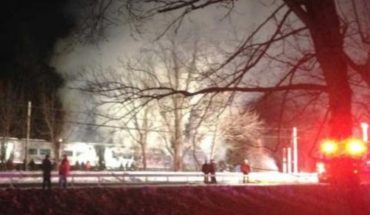 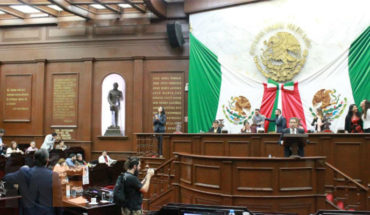