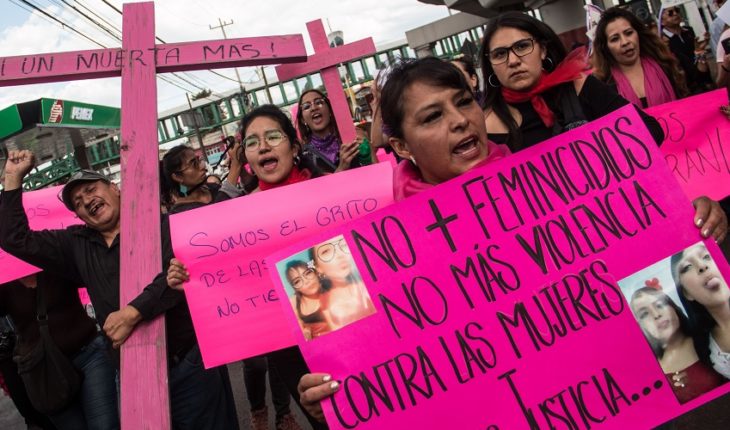 In the absence of a larger budget by 2020, federal authorities tasked with combating violence against women are seeking an agreement for states to commit to combating this issue with public policies and own resources.
The National Commission to Prevent and Eradicate Violence against Women (Conavim) will receive a slight increase of 7 million pesos by next year. According to the 2020 Economic Package figure, the unit will have resources of 267.6 million pesos, while the approved budget for 2019, and currently being exercised, was 260.4.
Read more CDMX Diamantada: Rape cops demand punishment and apology for historic violence against women
These resources are applied in a single subsidy program to the states and municipalities that most require it, where Gender Violence Alerts have been decreed, as well as at the Women’s Justice Centers.
In 2019, Conavim has allocated 108 million pesos for Gender Violence Alert grants for 67 projects distributed in 16 states; dedicated 99.8 million to the creation of four Justice Centers (Chiapas, Zacatecas, Sinaloa and San Luis Potosí), and to strengthen four others (Coahuila, Guerrero, Jalisco and Morelos).
Conavim commissioner Candelaria Ochoa Ovallos told Animal Político that in terms of budget, during 2020, the institution will continue to operate the same as in 2019 but will now seek states to also take charge of combating violence against through the signing of an agreement called the National Agreement for women’s life and safety.
«We are asking that governors sign and commit to equality actions, so as our budget goes straight to the states, what we want all governors to commit to respecting the lives and safety of women and make public policies in that regard.»

To achieve this, conavim will bring that agreement to the National Conference of Governors (Conago) with the support of the President. «We want to go and introduce you to this agreement and make it the president and the one who develops it,» she said.
In this regard, he said that the fight against gender-based violence «must be will and budget.»
You may be interested in For one, for all: The voices of women in the protest #NoMeCuidanMeViolan
Eight also said that their vision of combating violence suggests that states and municipalities are not limited to subsidies sent to them by the Federation through the Conavim. «I always say that more than more warning requests are good, professional and timely care and prevention.»
«It’s important what the federation puts in and it’s important what municipalities and states put on,» he added.
The Conavim, which has 48 people working, is also seeking to have secretariats and other institutions under the federal government take steps to combat violence against women.
«I want to involve the federal secretariats because it’s a complex, multifactorial issue but above all, 48 people we’re at Conavi are insufficient to address that national policy,» he said.
According to the National Survey on the Dynamics of Home Relations (ENDIREH), seven out of 10 women in Mexico have experienced at least some form of violence. In addition, according to the Executive Secretariat of the Public Security System, the number of femicides rose from 407 in 2015 to 845 in 2018.
What we do in Animal Político requires professional journalists, teamwork, dialogue with readers and something very important: independence. You can help us keep going. Be part of the team.
Subscribe to Animal Politician, receive benefits and support free journalism.#YoSoyAnimal 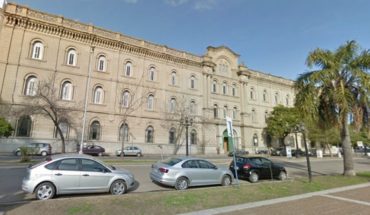