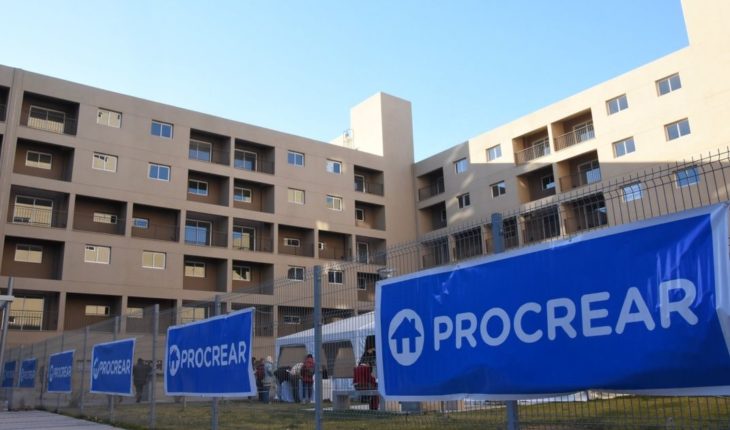 Governor Alfredo Cornejo and the mayor of the City of Mendoza, Rodolfo Suarez, delivered 25 homes of the Procrear Capital.After the delivery of homes to the 25 new families, who joined the neighbors of Ciudad, the Governor said: «This is not random, this represents the best of efforts. I hope Argentina and Mendoza go to the prize for effort and not to encourage those who believe that things should be given away.» Cornejo said: «Those of us who have a vocation for the public and love what we do aspire to a normal province and country, where people make efforts, progressing. Because that’s the way the world and the countries we admire are, where there are effective and efficient states that distribute wealth equally. But this depends on an active subject, on citizens who are hard-to-reach the goals.» Finally, the representative congratulated the families who acquired their new home and said, «We congratulate you on the effort and hope you enjoy a better life with your own home, in this place of the City and its surroundings.» For his part, the mayor Rodolfo Suarez welcomed the 25 new neighbors of Ciudad and assured his commitment for the well-being of each inhabitant of The City: «Welcome to the new neighbors, our commitment is to provide good services, we have spaces greens in charge of us in this place we are going to keep very fond, as we do throughout the city, lighting and trashing.» In that sense, he continued: «We want you to be part of the city, of everything we do. We have many projects in the area, we want to be with you, listen to them as we have been doing for years and continue this way of governing.» Finally, he congratulated them on the acquisition of «this new, exciting family life area.» Meanwhile, the director of Access to Financing and coordinator of the Procrear, Alejandro Sparacino, highlighted the role of the Municipality in this undertaking: «This property for us is very important and we always highlight how well it has worked with the Municipality, which had an excellent predisposition from the start. It is important that you know: everything we were doing here had their endorsement. They’ve been a great company.» And as they address the new owners, he added: «People who aren’t here think you’re just because they won a draw. I like to point out that it’s because they’ve done things so well. They have been neat, they have had their accounts very well and today they are reaping the fruits of the effort of an administration, especially in recent years, which is what is analyzed when it comes to aliting a credit. Now you’re going to have a responsibility to give it back, so that other families can have the opportunity you’ve had. Well deserved have to receive their homes, which hopefully can be transformed into their home for many years to come.» In this note:
Procreate
mendoza
Housing 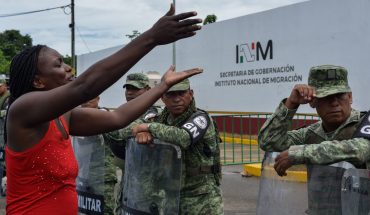 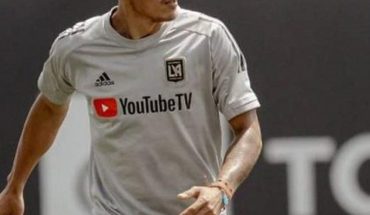