17:56
The Representative said the institution has been able to deal with fraud investigations with the use of tax money. “There have been problems, but there have been solutions,” he said. He also said he hoped that the airs of unity of Fiestas Patrias “do not end next Sunday, but that they will continue.”

After the completion of the 2019 Military Stop, President Sebastián Piñera called this year a “very complex” one for the Army, but assured that “there have been problems, but there have also been solutions”. This, amid investigations into fraud over the use of tax money within the institution, which affects the former commander-in-chief. The President noted that “it has certainly been a very complex year for the Army, but it has managed to deal with it well, investigations have been done”. The Representative also recalled that “we have the new FF.AA funding law, we have new law that regulates reserved expenses, we have better control mechanisms”. On the military parade, the President said that “it has been a great military stop, all Chileans are very proud.” In addition, the ruler stressed that this year’s presentation was the one with the highest number of women parading in history (15% of all troops) and stressed the importance of the first presentation of the Investigation Police in the activity. “We have witnessed an act that fills us with pride and captures the best of our history and traditions,” he said. Piñera also called to celebrate the Patriotic Festivities with unity and said to hope that such unity “Don’t finish next Sunday, if not continue”. 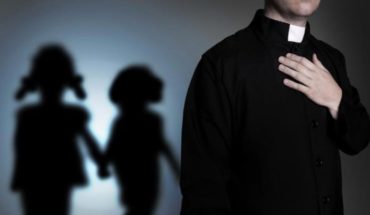 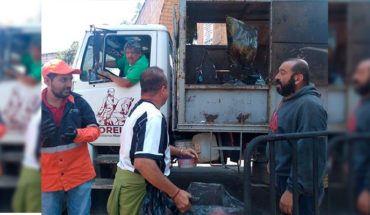