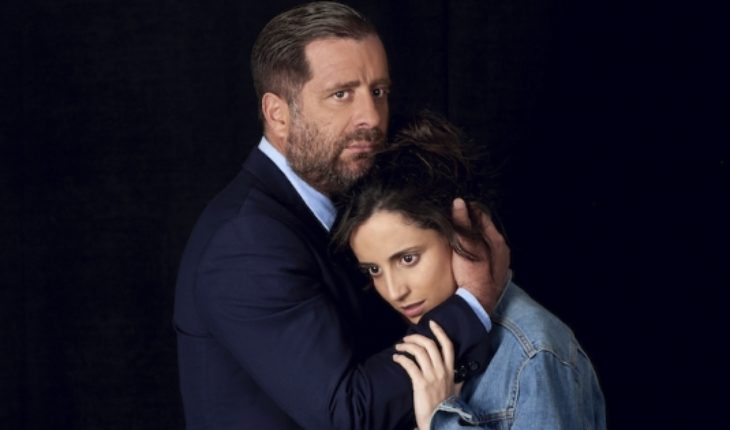 Function works «Oleanna»
At Teatro Municipal de Ovalle, Carmen 248, Ovalle
Friday, September 27 20:00 hours.
Free function, tickets available in tmo.cl
Youth’s unrest, disadvantages of the female gender, machismo, sexual and labor harassment, ideological bigotry and politically correct language hypocrisy are some of the themes of the controversial and applauded montage, «Oleanna.»
The play written by the American playwright David Mamet, directed by Rodrigo Bazaes, and starring Camila Hirane and Marcial Tagle, will arrive this 27 September at 20:00 hours to the Municipal Theater of Ovalle as part of the program of «Plan Piloto de Ministry of Cultures, Arts and Heritage, to immerse ourselves in the system of university education and unravel the ethical and affective crosses that derive from the teacher-student bond and their power relations.
Carolina, a college student who is having problems with her grades and Juan, a renowned ad portas professor of consolidating her successful academic career, star in the story, which after an impromptu conversation, behind closed doors, is transforms into an outrageous sexual harassment reporting case that will irreversibly shake the lives of both of them and their community.
According to Bazaes «Oleanna has been progressively changing tone and grandstand. As a pendulum that swayes, almost three years after its premiere, it always offers new perspectives. At the level of harassment, many situations that seemed more relative, today we feel absolutely unacceptable. I remember a good number of women leaving the show, seeing the teacher as the sole victim. He never stopped that, to get our attention.»
Likewise, the director of the work states that «the present is a demand and an opportunity to recognize ourselves more broadly in both characters, and to note that under almost all human bonds exist relations of power, that is to say subjugation and domination, often burdened with reciprocities; even if we still have a hard time admitting it socially, because fear that with it, someone believes that we morally justify the abuse. The message is that power is constantly circulating and transferred and will always be a resource for survival.»
It should be noted that tickets for Oleanna’s only feature in Ovalle are available on www.tmo.cl, completely free of charge. 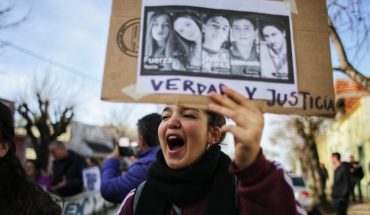 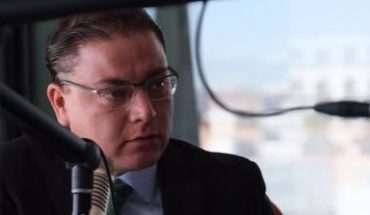 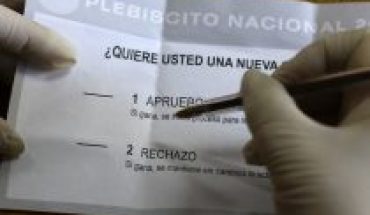