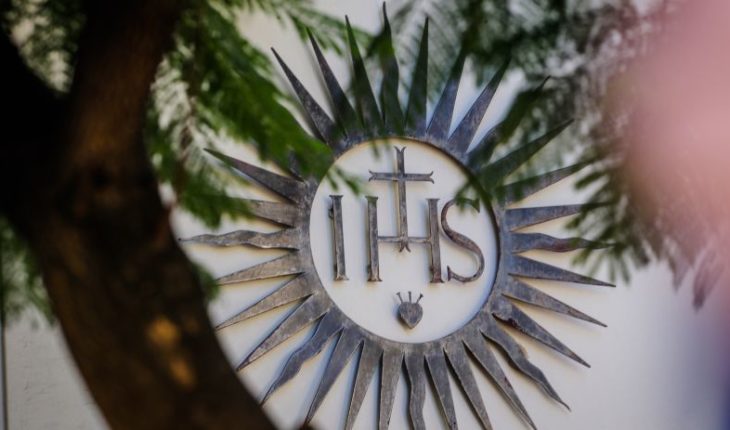 Even the institutional building of the Society of Jesus arrived the Southern Prosecutor’s Office to seize the full report prepared by the institution on allegations of sexual abuse against Renato Poblete. In this sense, the head of the Sexual Offences unit of the prosecutor’s office, Yazmín Salech, had to resort to the Courts of Justice to request it, as they were not delivered at first. «(…) the Court of Appeals of Santiago ordered and authorized the entry and registration with the effect of seizing this private report by the Jesuit congregation,» he argued. In addition, taking into account the complaints contained in the document, Salech, replied that the inquiries will be carried out «with the absolute and total protection of the victims contained in that report, for which we will deploy all the measures that we contemplate the law, with our victim care unit to ensure the support and safeguarding of their testimonies to public knowledge,» Cowed called it, added. In addition, the prosecutor concluded that as Public Prosecutor’s Office «we will develop steps to prove any type of crime that may contain that report and also participants as perpetrators or cover-ups or accomplices thereof». 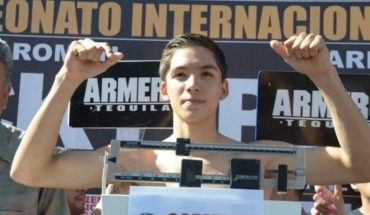 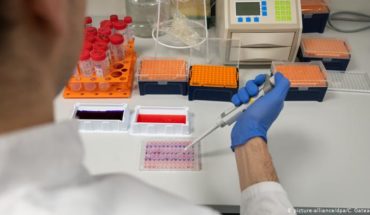