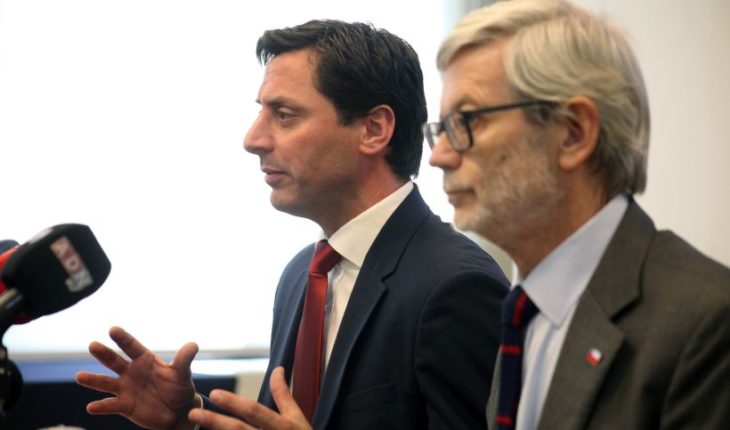 The National Consumer Service (Sernac) announced a strong oversight to companies participating in the e-commerce day, Cybermonday, which began today and will run until Wednesday.
Among the aspects that the agency said it was paying attention to were the prices, which are in line with those that are informed and that the clearance information is clear. Also that clearly know the available stock and that the computer media work properly.
«This is an event that we, as a government, as the Ministry of Economy and as Sernac, see with good eyes, because it is an instance of competition that allows consumers to nurture the products they need in normally convenient conditions of prices and in which all offers are made simultaneously on the same days and, consequently, there is competition,» said Economy Minister Juan Andrés Fontaine.
The director of the Sernac, Lucas del Villar, said that when it comes to electronic purchases, consumers have the same rights as in face-to-face transactions.
In case of problems, consumers can claim on the Sernac site or on the phone 800 700 100.
Also on social networks the #CybermondaySERNAC was available for the monitoring of the offers. 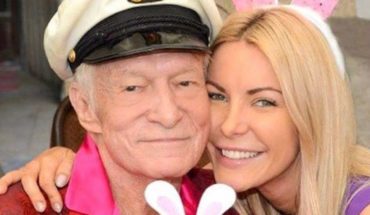 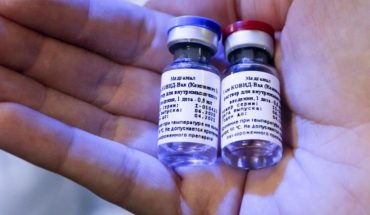