Joaquín Guzmán Loera, El Chapo is in a maximum security prison in the United States but his children are still in Sinaloa and the arrest of Ovidio Guzmán created chaos in the city of Culiacán. Now international media such as The Washington Post, The New York Times, The Guardian, Los Angeles Times, Daily Mail, Extra Online speak of Ovidio Guzmán López, as he is wanted by U.S. authorities for drug trafficking. The statements given by the President of Mexico, Andrés Manuel López Obrador, have made headlines in the international media.

Culiacan in the crosshairs after the release of Ovidio Guzmán, son of El Chapo.

«El Chapo’s son was released to avoid «war» with the drug cartel,» «Chaos seized Sinaloa after the arrest and subsequent release of a son from El Chapo,» «The Mexican president defends the retreat from the cartel.»

They’re talking about the president of Mexico.

At the moment Donald Trump, president of the United States, has not given any statement on the situation in Mexico.

In Spain they talk about El Chapo’s son.

Andres Manuel López Obrador posted a message on twitter for all those who criticize the release of Ovidio Guzmán López, son of the former leader of the Sinaloa Cartel.

O Globo is a Brazilian newspaper about El Chapo’s son.

«With dedication to the soldiers of Mexico: Politics is not an end, Revolution is not an end: they are means of making men men. Nothing is sacred except man. There is something fragile, weak, but infinitely precious, that we must all defend: life. Philip Angels.»

The New York Times grabbed Culiacan in its headlines.

The biggest criticism that has been given on social media is about, what is now expected with the release of El Chapo’s son, since the statement of the Mexican government was that they decided to suspend the capture operation of Ovidio Guzmán because they were outnumbered.

International media such as The Washington Post, The New York Times with news of El Chapo’s son. 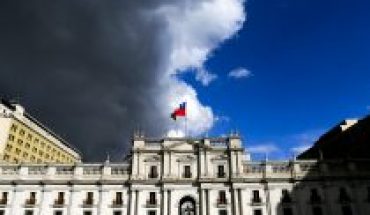 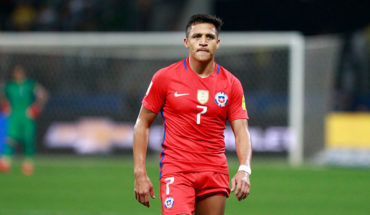 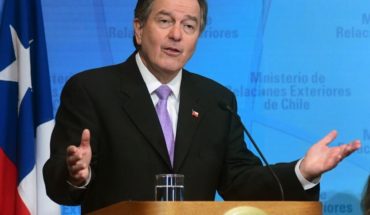 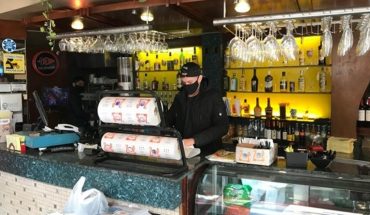