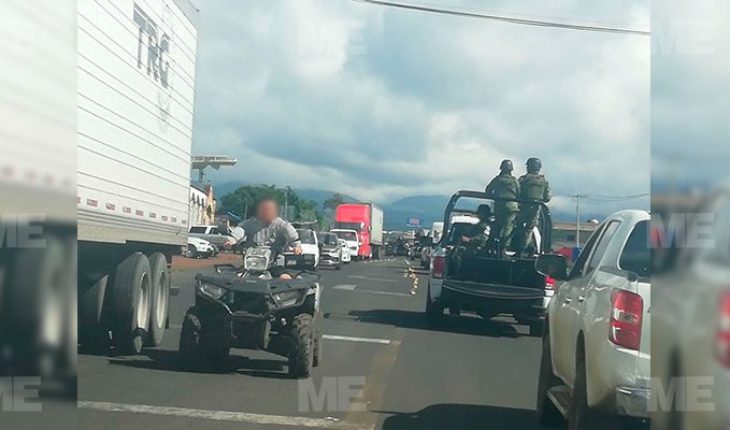 Los Reyes-Tocumbo, Michoacán.- Through a statement it is reported that heavily armed people aboard various vans were stationed on the Atapan cruise ship in the municipality of Los Reyes and in the town of Santa Clara de Valladares, belonging to the demarcation of Tocumbo. Unknown subjects burned a bus in the area, transcended the journalistic work.

The mobilization of the gunmen was observed by various inhabitants of the region and in the situation in some of the schools of the municipalities in reference it was decided to suspend classes for fear that there would be some confrontation with bullets between criminal groups Antagonistic.
It is worth mentioning that the gatilleros used military-type clothing some of them with the acronym CJNG and were hooded, in addition to bringing with them Barret .50-millimeter-caliber rifles, from those used to destroy armor and carry AR15 and AK47 rifles. In some cases, armed subjects did vehicle checks, as they are presumed to have apparently been searching for members of rival criminal cells.
The situation at the points referred to above lasted approximately two hours and a passenger bus was set on fire by strangers, it is not known whether by the people of CJNG or by the members of a rival criminal group. Finally, elements of state and federal forces moved to areas of the conflict, but they did not locate armed individuals. At the moment there is presence of the representatives of the law in the demarcations in citation to avoid violent events. 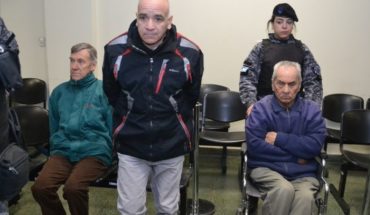 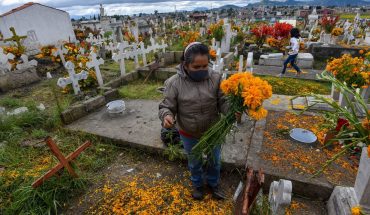 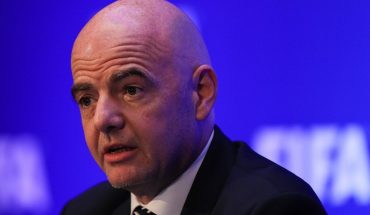