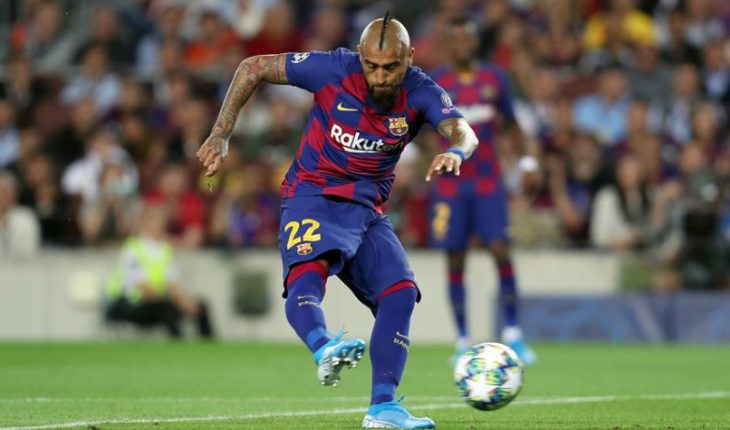 They insist on the King. The main European media ensured that since Inter Milan they do not give up on Arturo Vidal and will bid for him in the next pass market.
«Antonio Conte does not give up two players for which he was already interested last season,» Mundo Deportivo said. One of those players is the most Chilean team Ivan Rakitic, «King’s» teammate at Barcelona.
«The Italian club already bid for the services of Arturo Vidal and Ivan Rakitic last season, to get them into the summer market. For Vidal he made an attempt in August, in full uncertainty for the soap opera Neymar,» said the Spanish medium.
«In fact, when Barca signed the Chilean from Bayern Munich in 2018, in some media he was practically taken for granted by Inter. At the last moment, Barca advanced to the nerazzuro club,» they added.
And what do they say from the same Catalan club? The medium explains that «it is open to negotiating transfers, since its business plan demands it, but it may now not be the right time to negotiate with Inter.»
In addition, Barcelona itself is following an Inter player very closely. This is Lautaro Martínez, a 22-year-old Argentine striker who is the Italian club’s main attacker. Moreover, according to Mundo Deportivo, the team led by Ernesto Valverde seeks to renew their lead for the 33 years that Luis Suárez has.
With this, Barcelona would seek a kind of barter with Inter to get Martinez into business for Vidal and Rakitic. Other names he shuffles in the front are Harry Kane and Kylian Mbappé.
Meanwhile, according to the site Calciomercato, alexis Sánchez’s team will bid for former Colo Colo and Croatian players, adding interest in Manchester United midfielder Nemanja Matic. 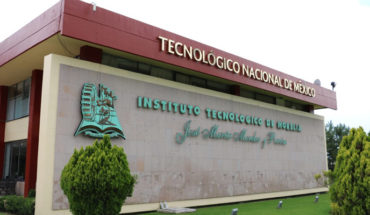 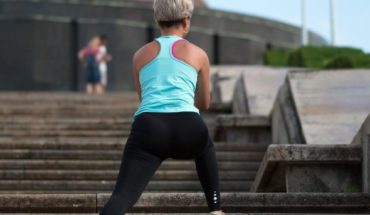