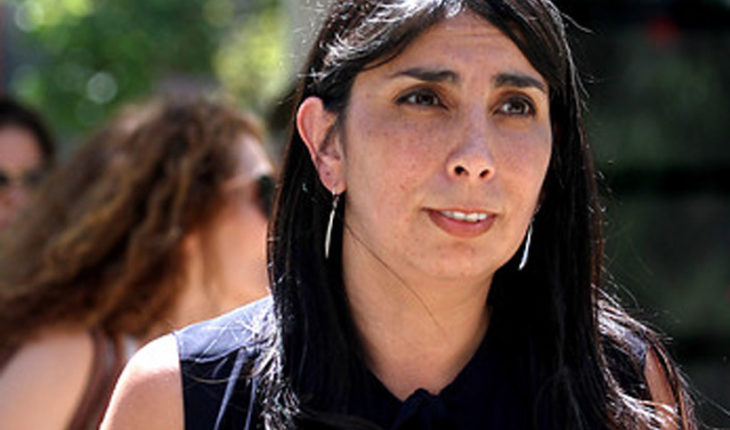 Government spokeswoman Karla Rubilar held a press point on Monday night to refer to the demonstrations that have taken place in the capital and in different places in Chile on this Monday. In addition, the head of portfolio who took office today also addressed the dismantled events in the capital, ensuring that the authors are not «the people who want a better Chile». He also criticized these situations, calling them «destruction and chaos.» «The only thing we’re seeing in the media because of this small group is violence and chaos and they cover up what’s important.» With this, he said that «people are tired» and that «people understand that their voice was heard.» However, he insisted that «violence obscures what matters. (…) We will continue to work with carabinieri, with the investigating police to find those responsible.» In addition, he stated that «excessive violence, chaos and destruction we will face,» he added, arguing that it is not contemplated returning to the State of Emergency, adding that «this will stop as far as we find them,» he said, referring to the perpetrators of the Excesses. On the other hand, Rubilar was also consulted for the reasons that President Sebastián Piñera had to withdraw from La Moneda at 5 pm, stating that «there is no security reason» for it. 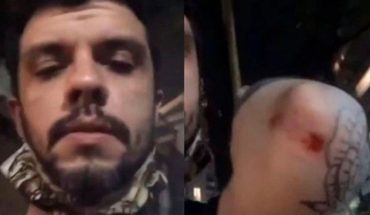 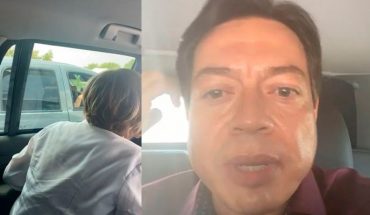