Sinaloa.- The City Council of Culiacán informed all the secretaries of the units and area managers that a new austerity plan will be implemented with the arrival of the end of the year. This is due to the need for approximately 20 million pesos to complete the 300 million pesos that are allocated each year to the payment of wages, aguinaldo and holiday premium. Treasurer Issel Soto explained that the adjustment is made every year at City Hall, and mainly a cut in travel expenditure is made for those officials who have to be traveling steadily; in addition, the consumption of gasoline for some units that are operational without affecting the work that is carried out on a daily basis will be limited. No powers shall be made for the daily operation, unless necessary.

On-time payments
The municipal official explained that they hope to save the expected amount to have the liquidity and make the commitments they have with the workers every December, ensuring that they have the majority of the amount and trust that the aguinaldo payment will be made in the date established by law. In the trade given to the workers, they were specified that there will be no wage increase during the month of November. Meanwhile, the proposal of the mayor of Culiacán, Jesús Estrada Ferreiro, to increase his salary, will be until next year, due to the austerity plan they initiated. Estrada will travel alone on tour of the United States
In announcing the austerity plan at City Hall, the municipal president said that to save on travel spending, his trip to the United States, where he will be given recognition for his good performance, will perform it alone, and no one in his cabinet will accompany him.

He further explained that no one in his family will accompany him. Estrada Ferreiro will travel on Sunday, November 2, so he will apply for permission to lobby to leave a few days of the municipal presidency. 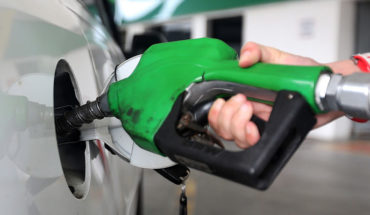 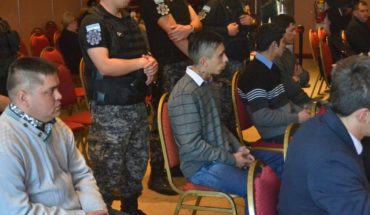 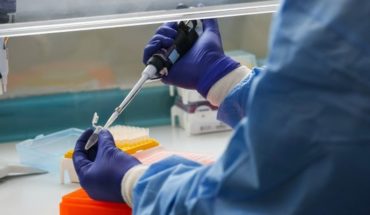 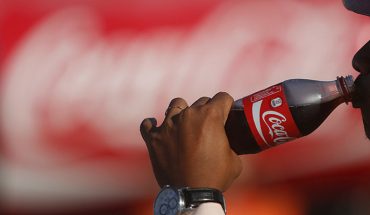