Sinaloa.- A motorcyclist of trade collector died in the early hours of yesterday in a crash-type accident on the La 50 road, at the height of the town of Balbuena, union of San Pedro.La victim was identified at the scene as Efraín N. , 57 years old, originally from the Costa Rican union but with temporary address in the union of San Pedro, Navolato.

The facts
According to versions, the accident was recorded at approximately 01:45 am, when the victim was driving from south to north on a white motorcycle and, arriving in the village Balbuena, collided head-on with a car of the brand Nissan Kicks gris, which was driven to the contrary. Seeing the man lying on the asphalt and with one leg detached from his body, the driver of the car withdrew from the scene, leaving the unit leading at the crash site abandoned. Civilians who noticed the facts requested the presence of Red Cross paramedics, who minutes later arrived at the scene to try to stabilize the injured, but realized that it was too late as the person had lost his life due to the heavy blows he presented at the time of impact. Errands
Transit agents who attended the site requested the presence of staff from the State Attorney General’s Office and also for investigators.

By presenting the relevant authority, they began with the legal proceedings and subsequently requested a crane to move the two sinister units to a city pension; the body was also ordered to be transferred to the amphitheatre where it will be tested for law. 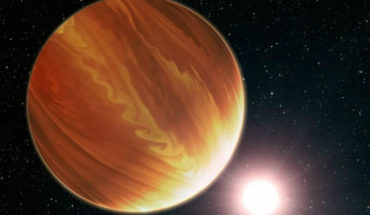 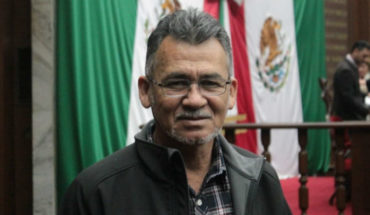 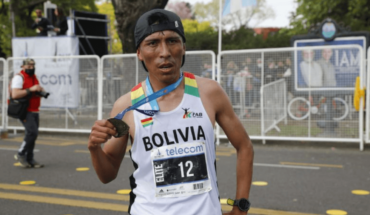 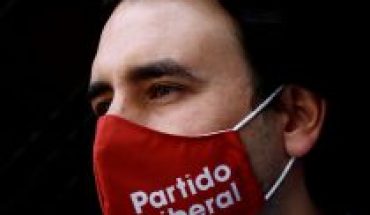