Karime Macías, wife of former Governor of Veracruz, Javier Duarte, posted bail of EUR 150,000 to the Court of Westminster in the United Kingdom, thereby following his proceedings at large.
Karime was arrested on 29 October after appearing before the UK judicial authorities for the extradition process requested by Mexico.
That day, a British judge granted him to follow his process in freedom with the payment of a bond equivalent to 3.7 million pesos, and some restrictions on his travels, which were not detailed.
Read more: Karime Macías is stopped in the UK, but you can continue your process free with bail payment
After a week in detention Karime left the Court of Westminster on Tuesday with his lawyer.
His defenders told Political Animal that the bond money was gathered thanks to contributions from friends and acquaintances because Karime does not have that money, so it took five days to have it.

My colleagues Horacio Rocha and Vytas Rudavicius of @TelevisaLondres captured Karime Macas a few minutes ago as they left the court house in Westminster. pic.twitter.com/n6iEmuW4Sr
— Danielle Dithurbide (@daniellemx_) November 5, 2019

On the day of her arrest, the legal team representing her informed Political Animal macías Tubilla was cited by the British authorities to begin the extradition process to Mexico, and in response to the subpoena Macías, who has lived in London for two years, volunteered.
«What we hope is that as it was a voluntary surrender and she will be at the disposal of the authorities to remain free for the duration of the extradition trial,» said one of her lawyers.
Find out: The Karime Macías case: What they accuse her of, the evidence against her and when she’d get to Mexico
Political Animal revealed last August the formal extradition request that Mexico sent to the United Kingdom, in which our country informs its British counterparts that there is an arrest warrant against Karime Macías since 28 May 2018 for an offence comparable to fraud in a Gravio of the public purse.
This apprehension order was the result of an investigation by the Veracruz Prosecutor’s Office in which alleged payments of more than 415 million pesos to phantom companies would have been credited during the time she led the honorary presidency of the DIF State, in the six-ye in which her husband was governor of Veracruz (2010 to 2016).
Macias arrived in London in mid-2017 to live there with his three children. After his arrival he began a political asylum application process by accusing a persecution against him after Javier Duarte was tried and sentenced in Mexico for money laundering.
In the following steps in the proceedings against Macías Tubilla, the Mexican government must send the United Kingdom the formal extradition request, for which it has a period of 30 days. Along with this request, details of the research folder and the evidence underpinning the arrest warrant against the former first lady of Veracruz must be attached.
The United Kingdom will examine whether such evidence is relevant and logical to have released the apprehension order, this will depend on whether or not to grant extradition.
As long as this process is carried out, Karime Macías must always be traceable and go to court as many times as is required. Lawyers anticipate that this process will last 3 months even though there is no set deadline.
What we do in Animal Político requires professional journalists, teamwork, dialogue with readers and something very important: independence. You can help us keep going. Be part of the team.
Subscribe to Animal Politician, receive benefits and support free journalism.#YoSoyAnimal 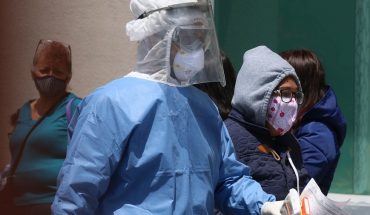 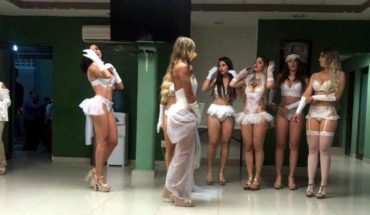 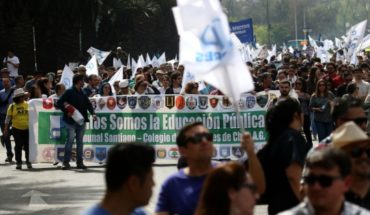 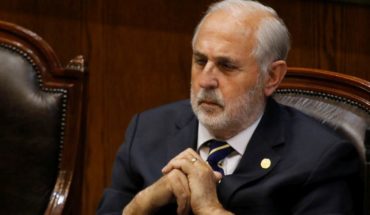