After a day of violent demonstrations in various parts of the country, President Sebastián Piñera returned to the palace of La Moneda, where he met with the Ministers of Defense, Alberto Espina and Interior, Gonzalo Blumel.Al to finish the meeting and in a statement the Representative said that «we have experienced a new day of violence and destruction, which has caused serious harm and pain to our country,» adding that «despite all the efforts put forward by our carabinieri, public order has been violated and the seg citizens’ urity has not been respected.» In response, the Chair said that «we have decided to open up the possibility of reintegrating Carabineros and the IDP to those who had a recent and prominent retirement, in order to increase capacity and efficiency.» «This grave situation is severely in violation of our democracy, the rule of law and the freedoms and rights of all Chileans, but especially of the most vulnerable and the middle class in need,» Piñera said. We have to make the firm purpose that this situation has to end and it has to end now, and that depends on the effort and commitment that each of us puts on,» said the President, who called «all political forces, organizations Chileans of goodwill» to unite around three major agreements: one for peace against violence and «an agreement for justice to promote a social agenda that allows us to move quickly to a fairer Chile, with more equity and fewer abuses». The last of the agreements mentioned by the Representative will, as he explained, «an agreement for a new Constitution within the framework of our democratic institutionality», which he said, be legitimized in a ratification plebiscite. The Representative said that achieving such agreements requires aside of smallness and misery,» and further ensured that he instructed that claims be filed by the State Security Act, against whom they have promoted, encouraged and participated in acts of violence. 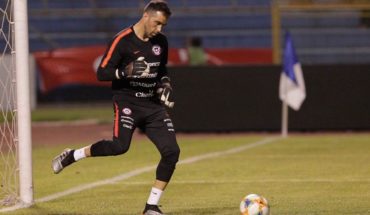 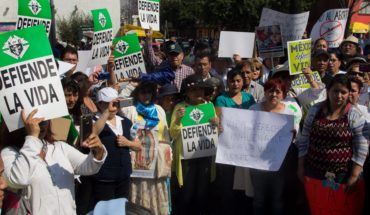 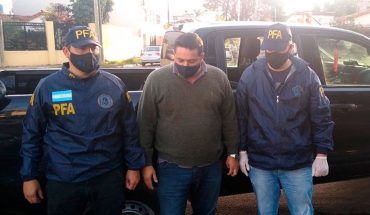