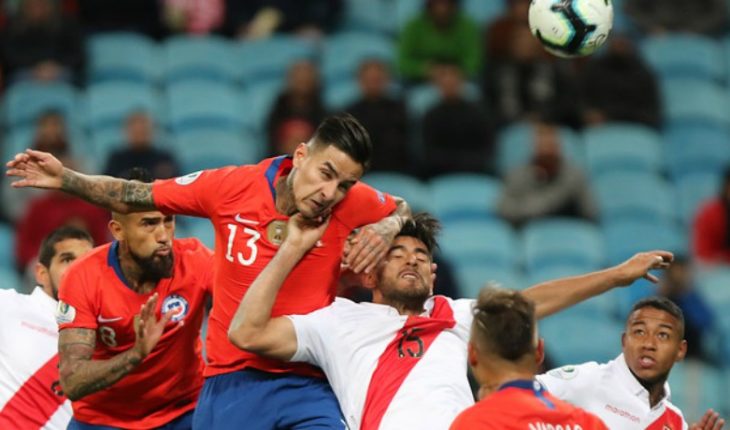 Since the Peruvian Football Federation (FPF) they see it practically impossible to suspend the friendly commitment of November 19 with the ‘Roja’, at the Estadio Nacional de Lima, due to the social outburst in Chile.In the ‘Team of All’ is an listened to voices contrary to the realization of the meeting, where midfielder Charles Aránguiz carries the baton. Bayer Leverkusen said On Tuesday that “there is a difficult environment and my opinion is that it should not be played, to respect what is happening in the country. It’s a topic that you can talk about in Juan Pinto Durán and see the best.” Against this backdrop, FPF communications manager Elkin Sotelo stated in dialogue with La Cuarta that “honestly, I find it very difficult to suspend next Tuesday’s match. We are already thoroughly in organizing the event. They’ve even started selling the tickets and it’s all set. For our body, the match is played anyway.” We had already agreed with the Chilean Federation that he had full freedoms to bring the campus he thought was necessary. But we haven’t entered into any talks about any changes in this regard,” the official added. Chile and Peru will be measured next Tuesday from 22:30 hours. The national campus will start training on Wednesday and will also assess whether it is presented in Lima, in the wake of the social crisis. “Appropriate decisions will be made,” ANFP President Sebastian Moreno said. 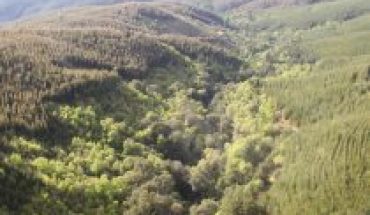 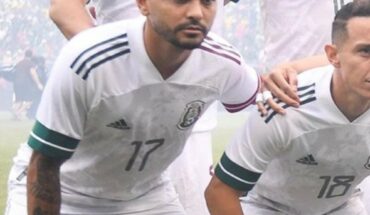 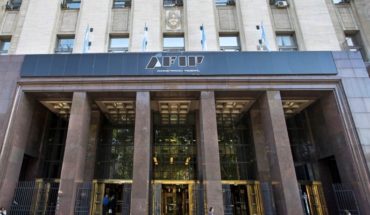 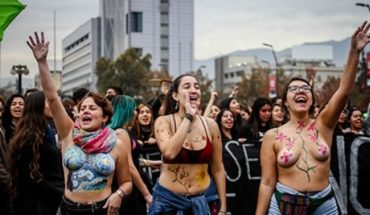