The Chilean director Théo Court highlighted on Sunday the silence about the genocide of the Selknam Indians during the presentation of his film “White with White”, at the Gijón International Film Festival.
The film is a Spanish-Chilean co-production that competes in the official section of the 57th edition of the contest, and which already won in September the Award for Best Direction of the Horizons Section of the 76 Mostra of Venice, and at this festival was screened in Spain for the first time Z.
Court explained at a press press conference that his second feature film is an “atypical western”, shot in locations in the Canary Islands and western Tierra del Fuego, which seeks to reflect on the power of manipulation of images.
The filmmaker was accompanied by actor Lars Radolph, actress Lola Rubio and producer and cinematographer José Aloyón.
Impressed by the photographs portraying different scenes from the indigenous “hunts” by colonizers, Court explained that he decided to shoot a film with the character of the photographer who had taken those images as the protagonist of the film.
Pedro, played by Alfredo Castro, arrives in Tierra del Fuego in the early twentieth century to photograph the marriage of Mr. Porter, a powerful latifundista, with his future wife who is hardly a girl and who acquires a halo of adult sensuality in front of the camera of the Portraitist.
The distance between the reality of the girl’s innocence from the erotizing images conveyed by the photographs has made the director reflect on the manipulativeness of the images and became inspiring as a metaphor for the story that I wanted to count in the movie.
Court stated that “there is no talk” of the genocide of the Selknam s or Onas, who lived from hunting and fishing, dressed in guanaco skins and practiced initiation rites into adulthood, and whose culture is little known today.
His film is a way to bring to the present a past unknown to many and to put light on episodes of barbarism that were justified in the name of progress.
The director explained that the landscape was essential in the narrative, so they looked for locations in the Chilean part of the island of Tierra del Fuego and on the Canarian island of Tenerife, where the Teide volcano acquired a special prominence.
Shooting in two scenarios with such different climates and lights was an inconvenience that could finally be solved with a good work of photography and a thorough montage. 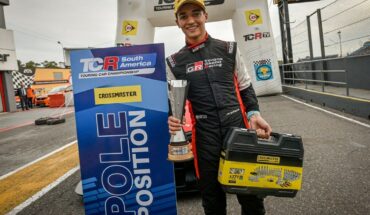 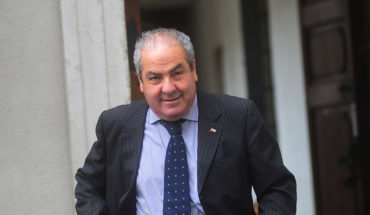 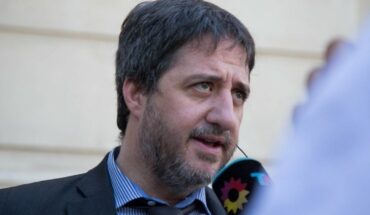