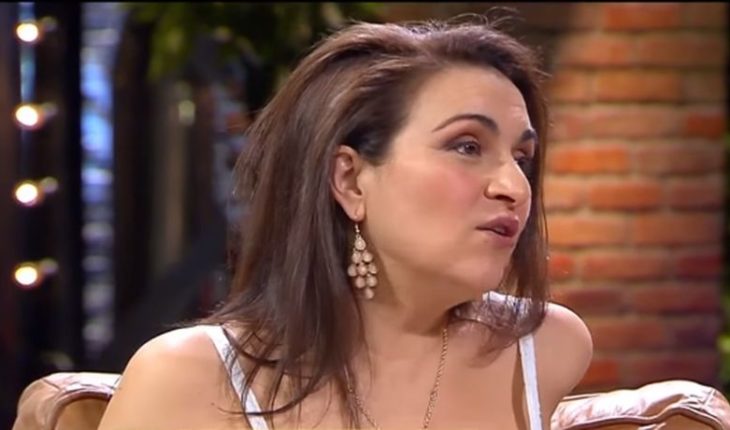 Lorene Prieto recalled in the morning «Welcome» the complex moment she experienced when she recorded the night time series «idols». «Where I felt abuse most within a minute of my life was when we did a TV series. Until that minute they were naked, but they were more piolas, but that TV series was super heavy because all the women had to get naked. We all ended up naked and it was almost weekly,» she said. With that, he said, «there was such a great disrespect that after that television series, I did not know what it was, I began to suffer panic attacks.» It was the first production of this type of TVN, where the actress told how she lived a sex scene, where she was to participate in a swinger. «For me it was guacala, but I had already signed my contract. The scene was all four waking up to the ball, but because the man can’t show his sex, they asked us to put the leg up our partner’s sex,» he added. He even assured him that at that time he said «‘already, but give me a cloth, at least.’ Besides, you were on the ball, and there were the cameramen. It’s such a humiliation, never before seen by me on TV. It’s humiliating what we live in as women, but we all shut up because they don’t qualify you as conflicting,» she added. After finishing the recordings, Lorene claimed to have been with health problems. «After that I didn’t have a hard time because I had a ‘little attack’ in a minute, and I was the hysterical one»»I finished that scene because I’m professional, and I went to talk to the producer, and I swear I shivered. I would have liked the production company to come down on set and say ‘this is over’. I would have liked that on that woman’s side,» he concluded. 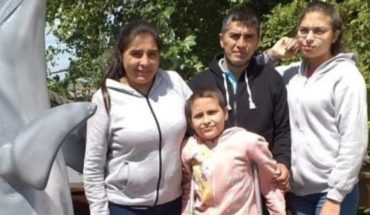 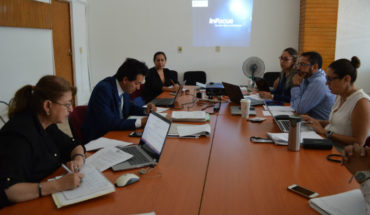 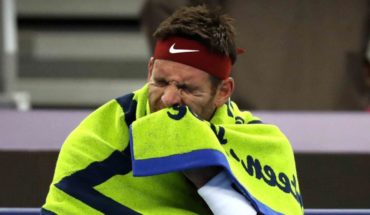