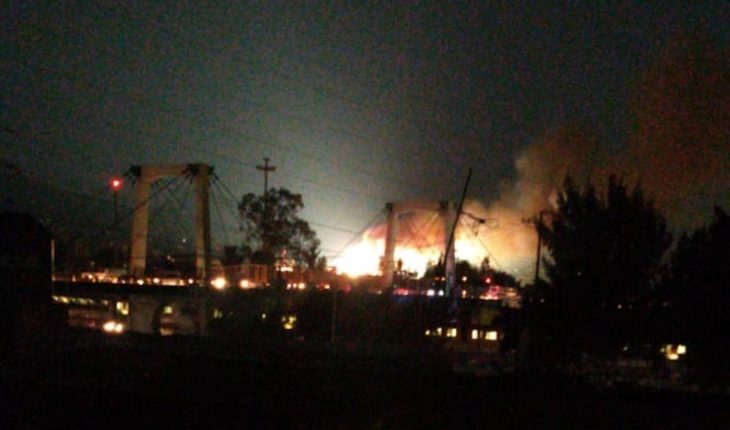 CDMX.- Several reports report that a fire occurred in Santa Martha Acatitla on Thursday, December 19, due to an explosion which has so far left a balance of 10 injured by burns and poisoning.
The head of government in Mexico City, Claudia Sheinbaum, reported on her social networks that 300 people were evicted.

By social networks several users began to broadcast videos of what was happening and some become impacted, as the risk of harm is very likely for people who live near such a place.

There is a strong fire at the electric substation, Oasis, of the Federal Electricity Commission (CFE), in the colony Santa Martha Acatitla, Iztapalapa.
So far 3,000 people have been evacuated and 10 people reported in the raped, Claudia Sheinbaum reported. pic.twitter.com/c1sx1gsf9X
— Irma R. Lara (@Rocio_Lara89) December 20, 2019 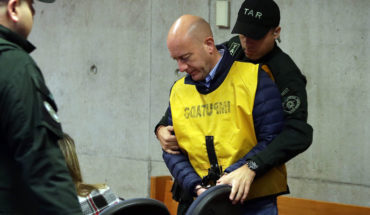 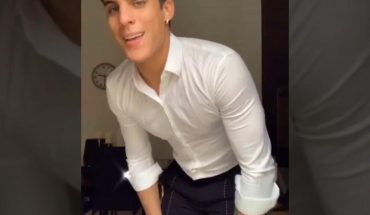