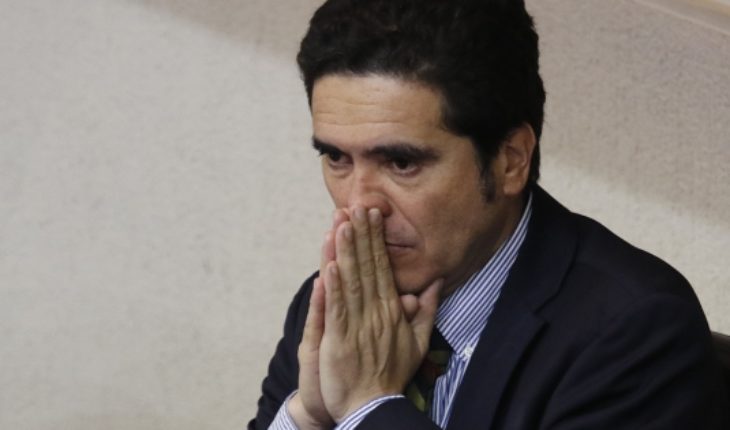 Finance Minister Ignacio Briones said on Friday that they fear that the death of the commander of the Quds Force of the Guardians of the Iranian Revolution, Qasem Soleimaní, in a US attack on the Death of the Iranian Revolution’ Quds Force, Qasem Soleimaní, in a US attack. To Iraq, generate a «noise» that raises the price of oil and other economic variables globally.
«The death of Soleimane generates a noise, which we also know about these disputes of the past between the United States and Iran. I think it’s of a different order of magnitude than we had in the China-U.S. trade war,» Briones said in an interview with La Clave radio.
For the head of the Chilean economic portfolio, the market response on Friday’s day responds to fears of an escalation in the conflict in the Middle East.
«Markets today opened with this news in mind, the threat of retaliation by Iran. We need to be monitoring this very strongly because it directly impacts the price of oil and other variables,» the minister said.
The death of the powerful Iranian commander in a U.S. attack on Friday has generated concern and widespread fear of further escalation of tension from difficult-to-predict consequences in the troubled Middle East.
And it has caused oil prices to rise, as well as falls in markets around the world.
Amid the promises of Iran’s leader, Ali Khameneí, and the leader of the Lebanese Shia group Hezbollah, Hasan Nasralá, that there will be revenge for the death of Soleimani and the threats of a «quick and direct response» of Yemen’s Houthi rebels against the United States , the international community broadly shares its concern about what has happened and its possible consequences.
The U.S. government will send thousands of troops to the area after Solimane’s death, CNN and NBC’s television networks reported, though the decision has not yet been officially announced.
The Pentagon announced Thursday night the death in a Drone attack from Soleimaní at Baghdad International Airport and justified it by ensuring that the Iranian general was developing plans to attack diplomats and service members Americans in Iraq and throughout the region. 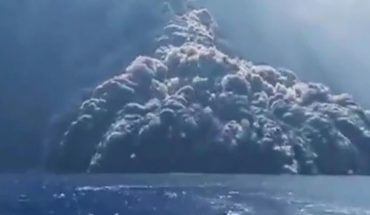 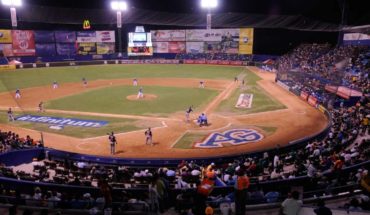 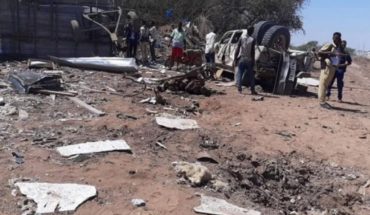