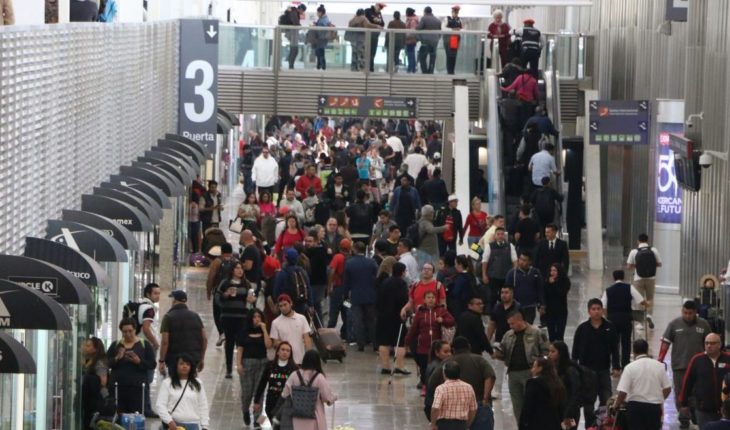 At points of entry into the country, especially at airports, and to a greater extent where they have direct flights from China, such as Monterrey, Cancun and Guadalajara, travelers with suspicious symptoms for coronavirus are already being tested, said Assistant Secretary for Health Prevention and Promotion, Hugo López-Gatell.
So far there are nearly 300 cases and at least 6 deaths from the Wuhan coronavirus outbreak, which already affects Thailand, South Korea and Japan.
The undersecretary stated that these tests at the points of entry into the country will not be general, it will not be done to all travelers, because this would “only cause a disorder in terms of the communication of risks for something that is not justified at this time”.
Read: Identify in the US a patient with a new coronavirus; six dead in China
He further stated that although in some countries, particularly Asians, these widespread screenings are already being made, “the scientific evidence and this comes from many years, was reviewed when the influenza pandemic in 2009, suggests that it is not a very cost effective measure to detect and invest too much effort, time and resources, even thermos is used, but there is not enough scientific evidence of its usefulness, therefore in Mexico they will not be placed”.
López-Gatell stated that in addition to detection at airports, since last Wednesday we already have the technical diagnostic protocol in the national reference laboratory of the Institute of Diagnostics and Epidemiological Reference (InDRE).
The Ministry of Health, the official noted, works closely with national health institutes to keep an eye on their networks of professionals, laboratories and infectology services,” with a high level of suspicion regarding possible cases of the disease.” He detailed that, for example, the National Institute of Respiratory Diseases (INER) already includes the protocol of suspicion of severe acute respiratory infection.
Read more: What is coronavirus and what are its symptoms?
As part of the actions, the Ministry of Health also issued a passenger notice alerting those travelling to countries where cases have already been detected.
Thanks to these traveller announcements, a channel of communication with society and networks of health professionals has also been opened, Gatell said. “One of these networks alerted us to a possible case, from a person who traveled to China and was in a hospital in the State of Mexico with encephalitis, but we investigated it directly and found that it is not a case of severe acute respiratory disease.”
As there is a huge Chinese community in California, Lopez-Gatell said they are attentive to the northern area.  “We are in communication with the World Health Organization (WHO), the Pan American Health Organization (PAHO) and our health safety nets, specifically north America, with the United States and Canada.”
What we do in Animal Político requires professional journalists, teamwork, dialogue with readers and something very important: independence. You can help us keep going. Be part of the team.
Subscribe to Animal Politician, receive benefits and support free journalism.#YoSoyAnimal 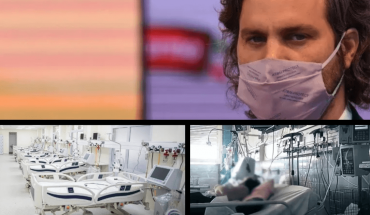 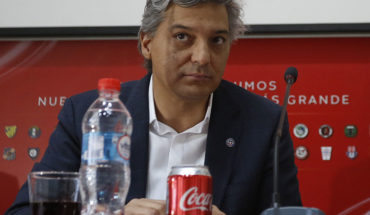 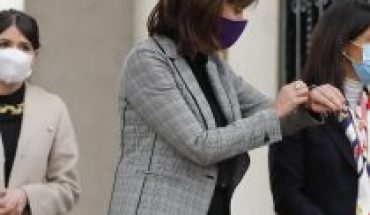