BEIJING (AP) — The Chinese government on Monday expanded its radical measures to contain a viral disease by postponing the end of the Lunar New Year holiday to keep people at home and prevent an epidemic that has left 80 dead continues. Travel agencies were ordered to cancel group tours nationwide after a warning was issued that the virus’s ability to spread was increasing. Hong Kong announced that it will ban visitors from mainland Central China province where the outbreak arose.

Increasingly drastic containment began with the suspension on 22 January of all air, train and bus trips to Wuhan, a city of 11 million people in central China where the virus was first detected last month. The closure expanded to a total of 17 cities with more than 50 million inhabitants, by far the most drastic measure to control a disease that has been imposed in the nation’s history. The end of lunar new year holidays, the season of major transfers in China, was postponed from Friday to Sunday in order to «effectively reduce mass concentrations» and «block the spread of the epidemic,» the Cabinet said in a statement. This will postpone, at least temporarily, an increase in the transfers of tens of millions of people returning to work after visiting their home cities or tourist sites, which could increase the risk of further spreads. Schools will postpone the class restart until further notice, the Cabinet announced.The U.S. consulate in Wuhan indicated it is arranging the evacuation of its diplomats and other U.S. citizens by Tuesday. For its part, the French government said it will move its citizens from Wuhan to France and quarantine them. Japan was preparing to take its citizens out of the city. French automaker PSA Peugeot Citroen, which has a factory in Wuhan, reported on Saturday that it will move its foreign employees and their families to be quarantined in another city. The National Health Commission announced that 2,744 cases had been confirmed as of midnight on Sunday. The youngest patient is a 9-month-old girl in Beijing. China also reported five cases in Hong Kong and two more in Macau.South Korea confirmed its fourth case on Monday. Isolated cases have also been confirmed in Thailand, Taiwan, Japan, the United States, Vietnam, Singapore, Malaysia, Nepal, France, Canada and Australia. In the United States, there are confirmed cases in Washington state, Chicago, Southern California, and Arizona.China’s health minister, Ma Xiaowei, said the country enters a «crucial stage» as it «seems that the new virus’s ability to spread is strengthening.» President Xi Jinping has said the outbreak is a serious situation and that the government is increasing its efforts to restrict mass transfers and concentrations, as well as deploying more medical personnel and supplies to Wuhan. 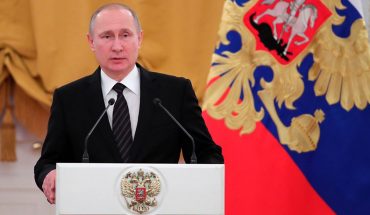 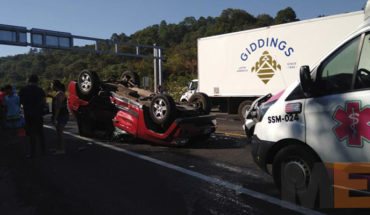 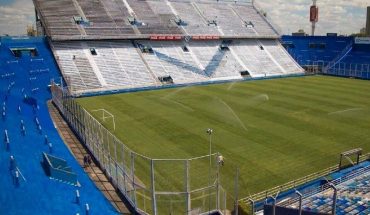