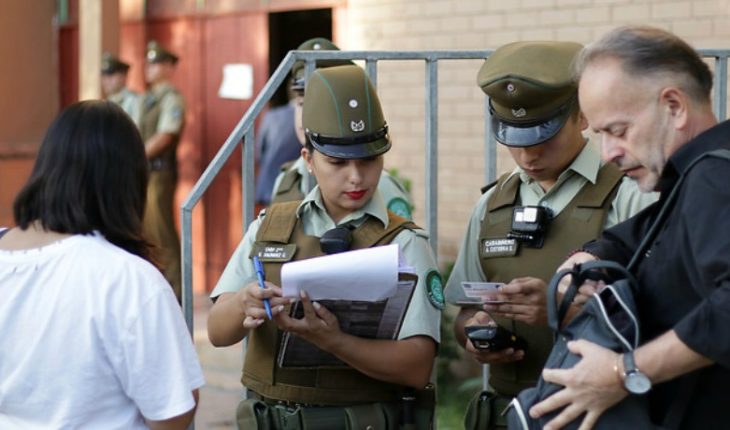 12:32
From the agency, they also explained that the changes of the students who were to take the test in Puente Alto, responded that «in the original conduct of the test, 17 locations were boycotted, within which only four could n be enabled under the current security protocol.»

A new day of surrender of the University Selection Test (PSU) has recorded different incidents in some parts of the country, including clashes with Carabineros in Providence, as well as interruption and manwork ifestacione in Valparaiso, specifically at the Faculty of Medicine of the University of Valparaiso in Reñaca. In the face of this, the Demre called for information on official channels and not to «spread fake news». With this, they also clarified that what happened in Puente Alto, where students had to be distributed to different points of the capital, responded to that «in the original conduct of the test, 17 locations were boycotted, within which only four could be enabled under the current security protocol.» They also acknowledged that there were changes of headquarters hours before the surrender «for security and logistical reasons, whose applicants had to move from the commune of Santiago to the Central Station. This was made possible by the reserve facilities prepared by the agency.» On the other hand, the agency referred to the case of a Florida student who was required to take the test in Coyhaique. In this regard, they said that «it was he who requested the change to another commune for personal reasons and did not reapply for a change back.» Also, after what happened, they noted that «he contacted himself quite late yesterday at night to talk about this situation and from here he was assigned a commune of Santiago». 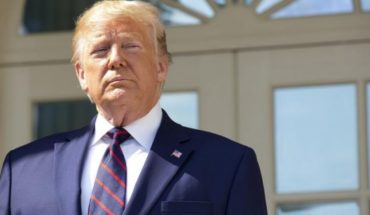 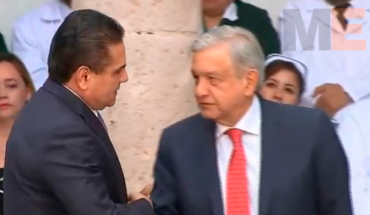