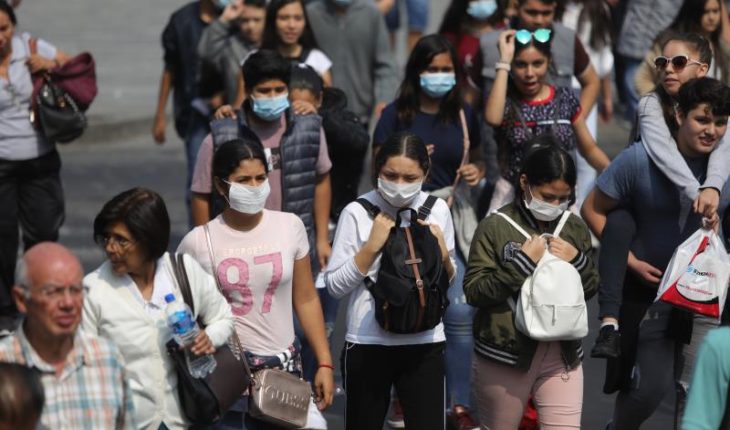 The Ministry of Health (SSA), through the Undersecretariat for Health Prevention and Promotion, reported the identification of two suspected cases of coronavirus in the State of Mexico.
The first case is of a 27-year-old woman who arrived in Mexico from Wuhan, China, on January 18. According to the dependency, two days after his arrival he started with respiratory symptomatology.
The second case is a child under the age of 14, who is a relative of the aforementioned woman. The teen started with respiratory symptomatology eight days after she developed respiratory discomfort.
The SSA detailed that «both cases have mild symptomatology, and were not identified in them the presence of comorbilities, so they will be kept in home isolation until their laboratory results are known».
As for the rest of the suspicious cases, the Ministry of Health detailed that as of Tuesday the 7 identified (3 in Jalisco; 2 in CDMX; 1 in Tamaulipas, and 1 in Michoacán) were negative.
The unit added that globally, four thousand,589 confirmed cases of coronavirus and 106 deaths have been reported, equivalent to a fatality rate of 2.3%. 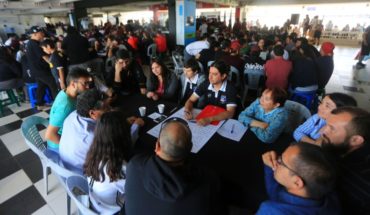 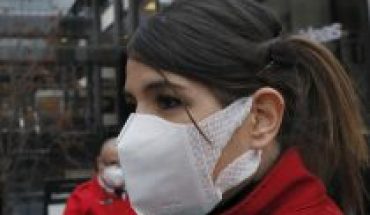