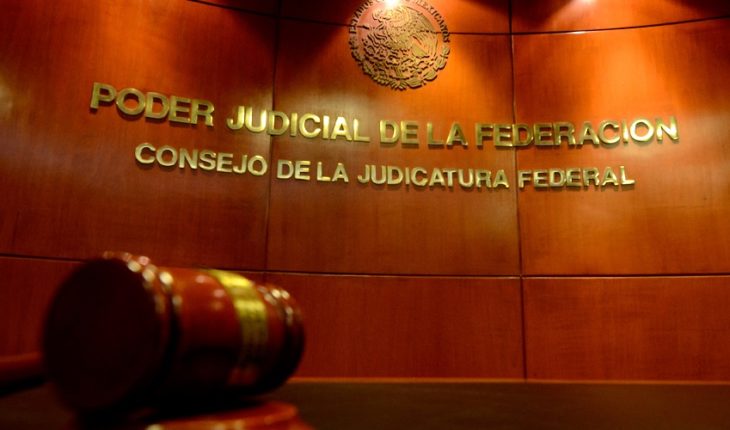 The Plenary of the Council of the Federal Judiciary (CJF) suspended a federal magistrate for six months for his alleged liability in acts of nepotism, sexual and employment harassment, as well as abuse of power against Tribunal personnel.
According to the CJF, the magistrate is investigated for conduct such as threatening to kill staff who refused to file his resignation; require collaborators to cash checks for high amounts and deposit them in accounts in the United States, or force them to perform work other than their duties, such as drivers, waiters, or cleaning.
You may be interested: Edomex magistrate suspended for coercing civil servants to certify false facts

#Comunicado The CJF suspends the Federal Magistrate to investigate him for alleged causes of serious liability:
Nepotism
Sexual and work harassment
Abuse of its functions
Commitment is one: zero tolerance for corruption and abusive and dishonest behavior in the #PJF pic.twitter.com/nygeYCc5ph
— CJF (@CJF_Mx) January 29, 2020

«The reason for the suspension is to ensure the success of the CJF’s investigations against the reported facts, as well as a protective measure for individuals and staff of the Tribunal to which the Judge is currently attached,» the council explained in a statement.
Just on January 8, a federal magistrate was dismissed and disabled for 10 years, for sexually harassing 10 women and for hiring the wife of a district judge, for the benefit of that official.
In August 2019, the Council of the Judiciary also dismissed and disabled a federal judge, sexual and employment harassment, for 10 years.
What we do in Animal Político requires professional journalists, teamwork, dialogue with readers and something very important: independence. You can help us keep going. Be part of the team.
Subscribe to Animal Politician, receive benefits and support free journalism.#YoSoyAnimal 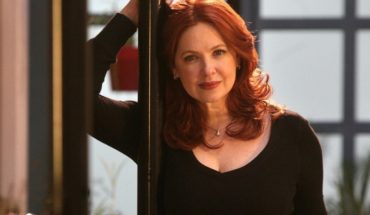 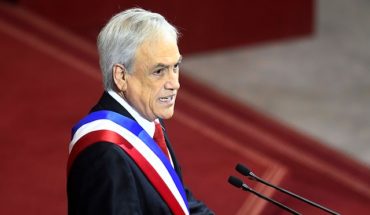 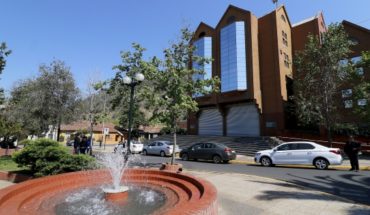