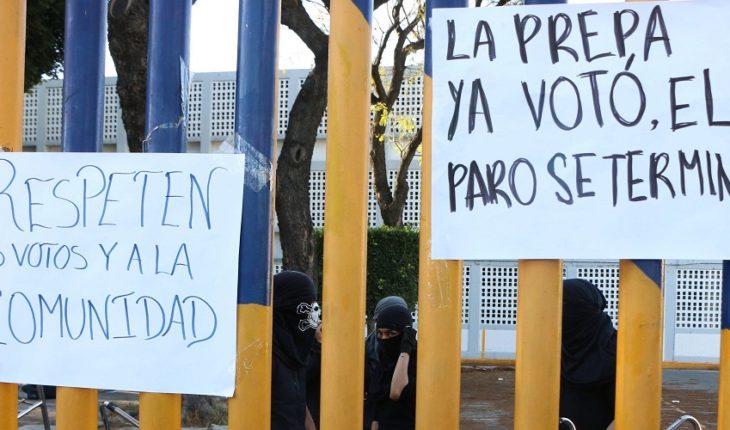 In the event that an agreement was not reached to reopen the National Preparatory School (ENP) number 9, Pedro de Alba, the Rectory of UNAM called on its students to return to classes this Saturday, February 1.
In a statement, he detailed that from 7:00 hours classes will resume in the facilities of the Latin American College of Mexico, located on Calle de Naranjo 151, Colonia Santa María la Ribera.
You may be interested: Claims have already been resolved, we demand the return of unemployed facilities: UNAM
“Classes will begin tomorrow for sixth-year students. From Tuesday, February 4, fourth-year students will be added and on Wednesday 5, fifth-year students will be added,” he explained.

This, two days after students and parents made a new attempt to open the campus that has been unemployed since November 12. There was dialogue with parists, although no resolution was reported and until 19:30 hours the campus was still closed.
Meanwhile, UNAM reported that Prepa 7 Ezequiel A. Chávez resumed its academic and administrative activities on 31 January.
What we do in Animal Político requires professional journalists, teamwork, dialogue with readers and something very important: independence. You can help us keep going. Be part of the team.
Subscribe to Animal Politician, receive benefits and support free journalism.#YoSoyAnimal 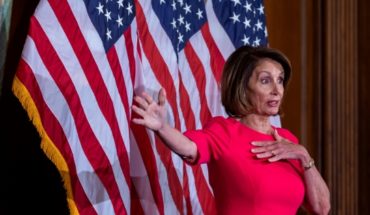 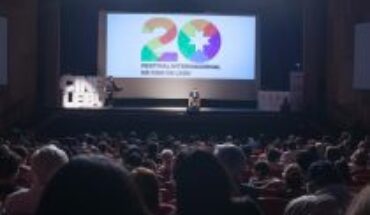 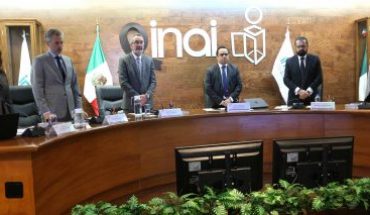