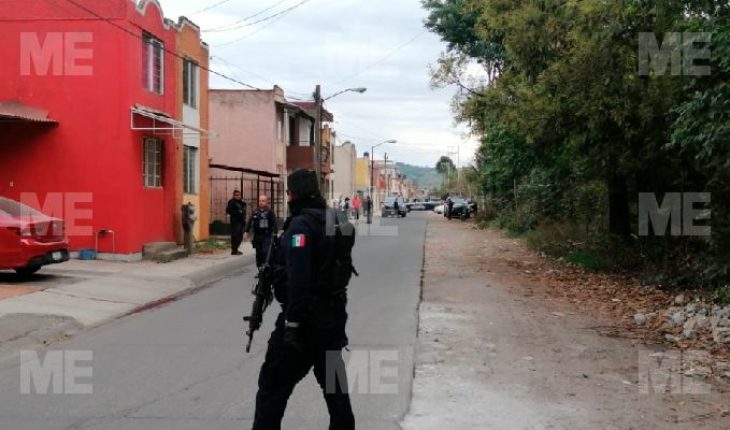 Uruapan, Michoacán.- A woman was injured by a bullet from being shot by individuals riding a motorcycle, which happened in the Infonavit Rosa de Castilla, located in this city of Uruapan, according to the information obtained by this medium in journalistic work.
The event was on Hidalgo Street, very close to the Libramiento. People who saw what happened called the 911 emergency phone number. In this way, the first responders attended the area, who helped the patient and immediately channeled her to a local nosocomio.
The elements of the Michoacan Police and the National Guard carried out several patrols in search of the attackers, but in the end they managed to escape. From the facts, the staff of the Regional Prosecutor’s Office of Justice became aware of the investigations into the subject with the aim of clarifying it.
Some curious people told the law’s representatives that when assaulted the victim was sheltered in the garage of a dwelling and there the lifeguards and policemen arrived to help her. Experts collected several percussive shell casings that were dumped in the area and then analyzed in their forensic lab. 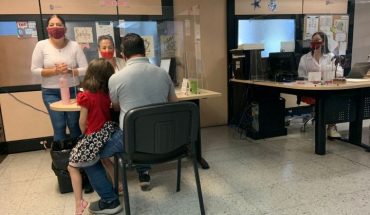 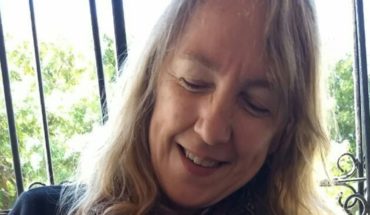 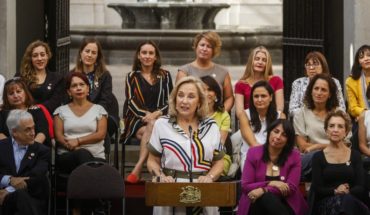