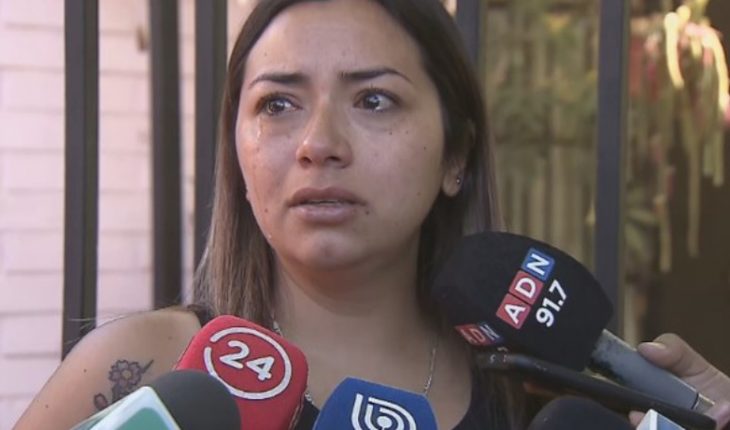 17:56
The affected 18-year-old boy’s mother, who is in serious after the brutal attack, noted that the cops «beat him and ripped him off like rats. It was like in a portonazo, just like criminals do.»

Melissa Ramos was blunt in criticizing the actions of the group of carabineros who brutally attacked her son of only 18 on January 29, in the commune of Puente Alto.La affected mother expressed her rage against the perpetrators of the attack, and the ins title they are part of, noting that they are «criminals, criminals and murderers», adding that «my son has absolute rest, to any movement he dies». The young man resulted in fractures in his ribs and obvious bruising that kept him in a serious and immobilized state. Referring to the fact that it was recorded by surveillance cameras, the engineering student’s mother speculated that «they started like rats, beat him and ran away. It was like in a portonazo just as criminals do (…) Carabinieri are criminals, criminals and murderers, that’s what they are.» He added: «He’s wrong, I’m wrong and my whole family is wrong. It’s supposed to be the carabinieri who should take care of us.» 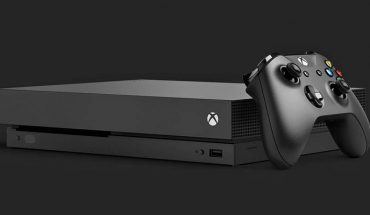 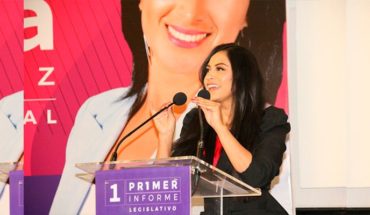 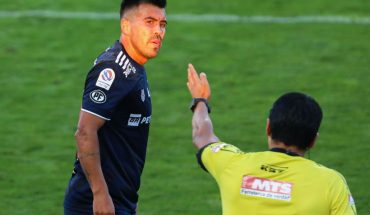