Two large fronts of the battle has open the morena bench at the start of the session of the Federal Congress: on the one hand, the Sinaian federal deputy Tatiana Clouthier insists with everything that it is reduced to half the millionaire subsidy given to the political parties, and on the other, the moranists are fighting to force INE advisers to lower their pay below that of the president. Tatiana says that in February they will re-make the proposal that was rejected by the opposition led by the panists and priists in late 2019, and the Mpsán Ayala Bobadilla, one of his main allies, is confident that it will succeed, albeit in form, which in the end may not reach the 50 per cent discount, but it may reach a substantial percentage. They hope to reach an interim agreement with the Labour Party which, led by Gerardo Fernández Noroña, voted against last time, and there are possibilities with the priist bench, giving them guarantees that it is not intended to disappear political parties, but rather to make the choices that are very expensive for the people. The INE is cooked separately as its correlation of forces will change in April. Potpourri. Early today, 6 elements of Firefighters from Los Mochis are leaving for Culiacan to participate in an intense training course given by the State Association of Firefighters, Sinaloa Friends and United Firefighters and Specialists from the United States.The courses will be the Monday 3 and Tuesday 4 and will consist of: firefighter survival, advanced vehicle extraction, fire control operations with scale units and will include drills very close to reality in which participants will have to use their equipment protection and sometimes self-breathing protection. The training is funded by the contributions made by the board of trustees in all the cities of the state make to the state association and with the collaboration of American instructors who do not charge to impart their knowledge to reinforce the effectiveness of the increased safety in firefighting and rescue. Complaint. The corruption allegations made over the weekend by the president of the Federation of Lawyers of Sinaloa, José Luis Polo Palafox, against the Secretary General of Government, Gonzalo Gómez Flores, whom he accuses of being litigating in favor of one of the parties in in a land dispute in Angostura and being the defense attorney of the company Multigranos in the Valley of El Carrizo, which has not been paid the crops to the producers for about 9 months. The declaration of war does not stop here, but the official says has left a wake of corruption: in alcohols and transport and roadand must be separated from the government as it has more evidence than in the coming days will go denouncing. The lawsuit is sung, we have to wait for the outcome. Brunette. Now it is Senator Imelda Castro who boasts a photo together with President Andrés Manuel López Obrador, in Palacio Nacional. 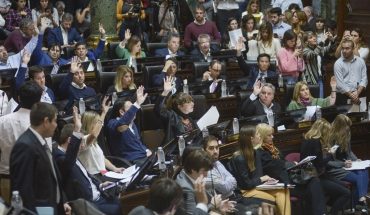 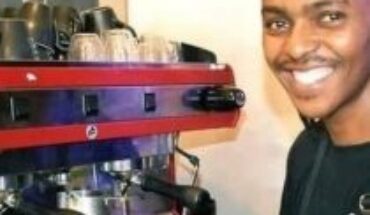 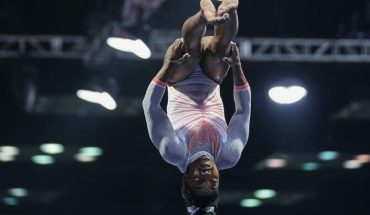 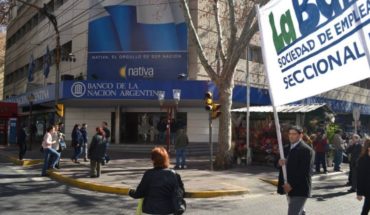