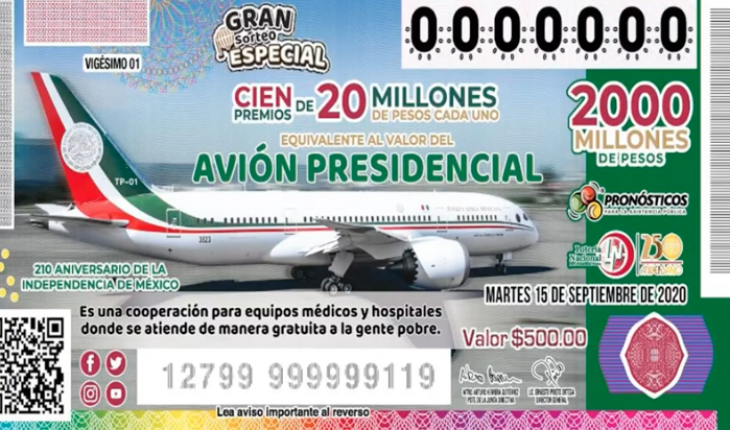 President Andrés Manuel López Obrador reported that the presidential plane will be raffleed to obtain money to buy medical equipment for the country’s hospitals. The draw will be held on Tuesday, September 15 at 8 pm.
«Whoever buys a little piece will be helping us solve the problem left to us by the Pharaonic governments. That money is going to be used for a very important humanitarian cause,» he said at his morning conference on Friday.
He noted that the aircraft will not be awarded, but cash prizes of 20 million pesos to each of the 100 winning little things.
Whoever buys a 500 piece of can get 20 million. 6 million little things are going to sell,» he said.
The president detailed that the plane is raffled for resources so as not to finish it off at a lower price.
«The plane is still on sale but at the same time the problem is solved because the prizes are paid what is earned from the raffled is for hospitals and the plane has 2 years of maintenance until it is sold but at the same time it is maintained, while it is being sold it will be able to rent and there is a one-year rental agreement,» he explained.
López Obrador said that «because we are in the field of the unpublished, the entire legal framework is being adjusted so as not to violate any laws» with the raffle.
«An initiative was presented in the Chamber of Deputies to authorize the Institute to Return to the People the Stolen to carry out these raffles, which has legal basis,» said the director of Lotenal.
He noted that they would send lottery tickets to the United States, to promote the draw in that country.
The president has no contemplate the possibility that not all tickets will be sold. «I’m sure they’re going to sell all the tickets, they might even be missing. There’s demand, people want to help.»
What we do in Animal Político requires professional journalists, teamwork, dialogue with readers and something very important: independence. You can help us keep going. Be part of the team.
Subscribe to Animal Politician, receive benefits and support free journalism.#YoSoyAnimal 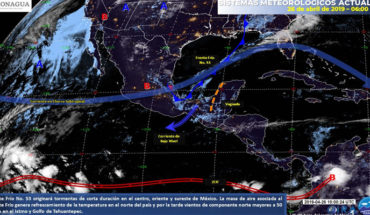 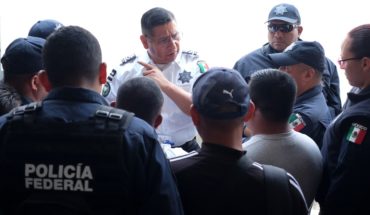 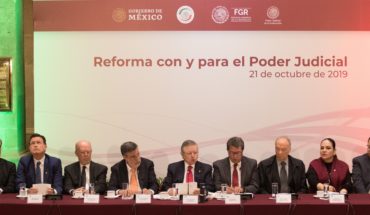 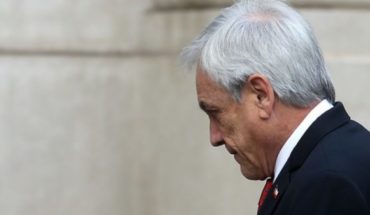