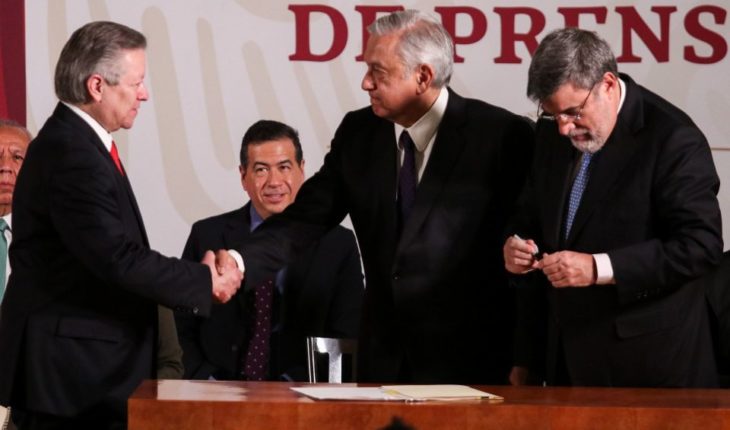 Arturo Zaldívar Lelo de Larrea, presiding minister of the Supreme Court of Justice of the Nation, announced on Wednesday a “functional reform” that will seek to combat corruption and bring justice to the poorest people in the country.
The reform is at the heart of the figure of the defenders of the people, and according to Zaldívar, seeks to eradicate corruption, nepotism and sexual harassment, as well as promote gender parity and a “new bet for a new profile of public defenders who become the true lawyers of the poor”.
“I am sure that if this reform is adopted, we will move towards full and complete justice towards the consolidation of a genuine rule of law and make people’s hope squeathing in justice,” he stressed.
President Andrés Manuel López Obrador reported that because the judiciary does not have the power to present initiatives to the Union Congress, the Executive Branch will send the proposal.
The Minister explained that López Obrador agreed to endorse the approaches of the Judiciary, as they are not empowered to present initiatives to the Chambers.
The reform has the following axes:
-Generate a new profile of judges closer to people, more skilled and more sensitive.
-Establish a judicial school in which all the pictures of the judiciary are formed generating for the first time a real judicial career.
-New categories of judicial career according to institutional needs, to ensure a justice of excellence.
-Mechanisms for prevention and combating nepotism, family relations and judicial corporatism-
-Standards of excellence and strict controls for the ratification of judges.
-Obligation to approve work performance evaluation schemes for the stay in the judicial career, through periodic assessments of competencies, developments and results in the exercise of the functions performed by each category of the judicial career.
– Possibility of appointing courts specialized in the knowledge of facts that constitute serious violations of human rights or that have a social impact of particular relevance.
-Advance in gender parity so that there are more and better women in more and better positions in the judiciary.
What we do in Animal Político requires professional journalists, teamwork, dialogue with readers and something very important: independence. You can help us keep going. Be part of the team.
Subscribe to Animal Politician, receive benefits and support free journalism.#YoSoyAnimal 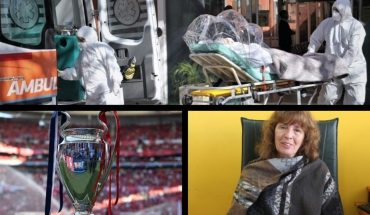 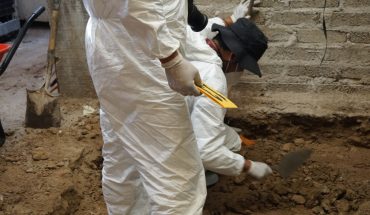 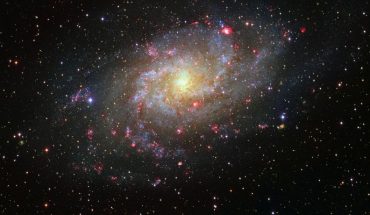 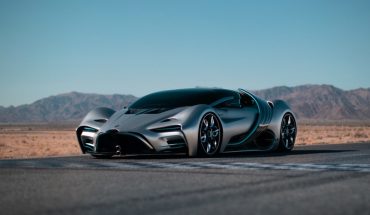