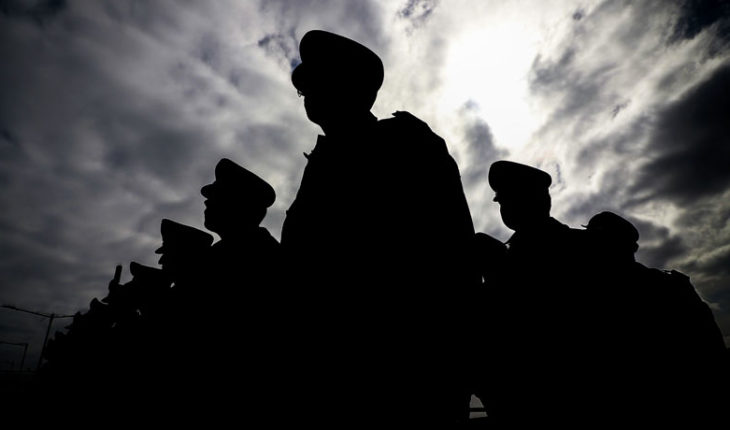 The Public Prosecutor’s Office will formalize three people in the Eighth Guarantee Court of Santiago in March 20th for the massive breach of personal data that affected Carabineros in November last year.
Prosecutor Felipe Sepúlveda, of the High Complexity Unit of the Metropolitan East Regional Prosecutor’s Office, explained to El Mercurio that E.E.P.I, G.F.R.L. and B.A.F.V. were involved in the dissemination of the files that were released through the account of Twitter «Anonymous Chile».
Sepulveda detailed that «E.E.P.I, through a website of its own, published and disseminated information that had been stolen from Carabineros’ database, and that it had been disseminated, first, by others via Twitter and subsequently published on a website.
In the same vein, he stated that «the other two persons under which the formalization request was being made helped E.E.P.I. to effectively put this banner on its website with this information.»
The morning reports that E.E.P.I. in its statement argued that it released this data to «help citizens file power abuse lawsuits» against uniformed by abusive acts and DD violations. Hh.
In this regard, Sepúlveda argued that this justification «does not seem reasonable, since if it was intended to help in any way the people who have been victims of human rights violations, it has no relationship, has no correlation with filtering a a lot of information from carabinieri, within which personal data are located.»
The prosecutor indicated that depending on the aggravating or mitigating ones that may occur, defendants risk sentences of between 541 days and 3 years in prison. 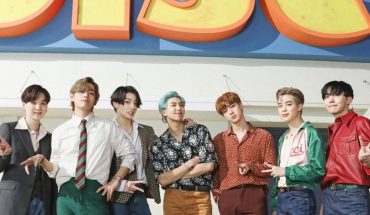 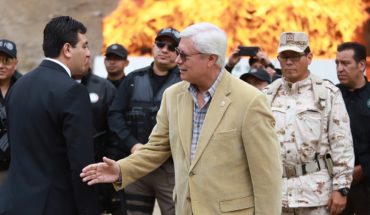