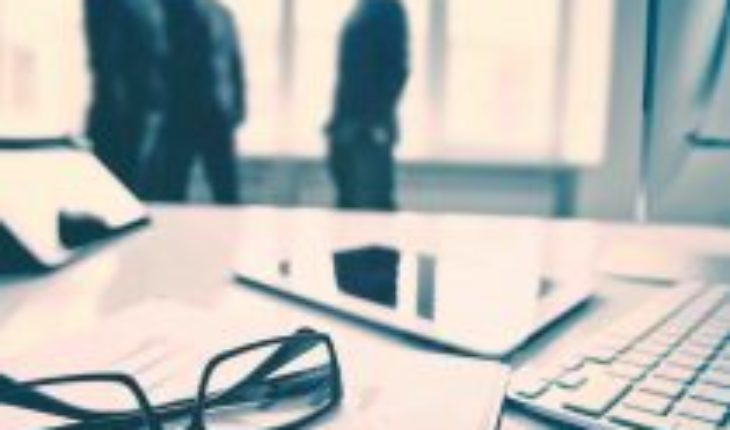 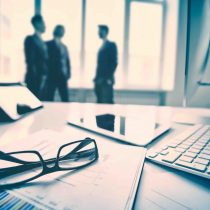 Millions of U.S. graduates don’t see much benefit from their expensive college degrees, even in today’s tight labor market.
For the first time in decades, recent college graduates are more likely to run out of work than the general population, according to the New York Federal Reserve. And for half of lower-income college graduates, the wage premium is falling rapidly.

Unemployment in Americans between the ages of 22 and 27 who recently earned a bachelor’s degree or higher degree was 3.9% in December, about 0.3 percentage points above the rate of all workers.
It’s another worrying sign for a generation that borrowed record amounts of money in order to gain access to higher education as tuition costs skyrocketed. U.S. student debt of $1.6 trillion is rapping the economy and has led politicians to offer solutions ranging from specific aid to widespread forgiveness.
The strong labor market should be helping graduates pay what they owe, and at the top end of the pay scale, that’s right. But in recent years, while high school graduates have seen a sharp increase in earnings, half of lower-income college graduates have not, and the difference between these two groups is now the smallest in 15 Years.

More than four out of 10 recent graduates are working on jobs that generally don’t require a college degree, says the New York Fed. And about one in eight works in a field where the typical salary is about $25,000 a year or less.
The economy is creating many such jobs and is expected to create even more. In occupations for which faster growth is forecast over the next decade, according to the Bureau of Labor Statistics, from home care to restaurant cooks, typical wages range from $24,000 to $26,500.

Part of the problem is that the labour market is saturated with graduates, while adjusted working conditions have increased demand for a different type of skills, benefiting electricians or plumbers, for example.
Americans with only secondary degrees have been declining for a long time, and even after improvements in recent years, they earn less than they earned in 1990.
Meanwhile, the best-performing college graduates have been the big winners in the last 30 years, despite the flattening of their earnings lately. But the bottom half of college graduates have lost both in the short and long term.

That’s probably the group that has the most difficulty returning the money they borrowed to go to college, and they could face that fight throughout their working lives. In fact, 5% of student debt is already in the hands of seniors, and the figure has gradually increased. 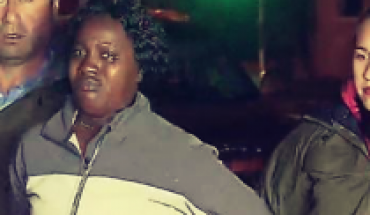 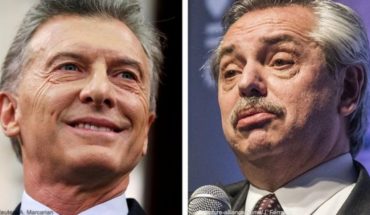 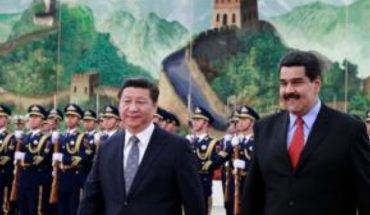