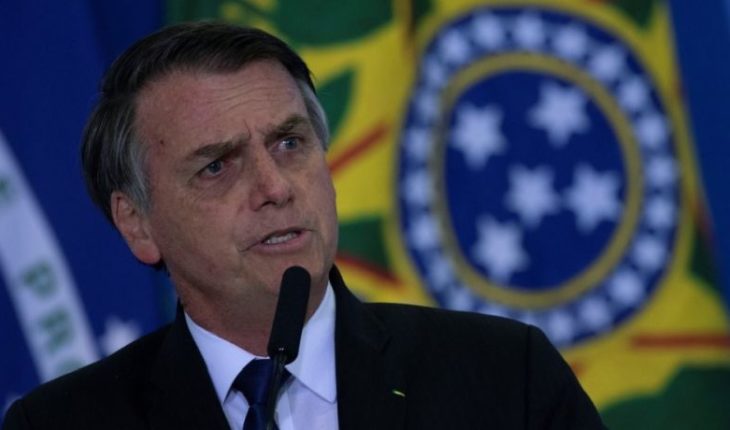 Brazil’s President Jair Bolsonaro on Tuesday attacked a well-known Brazilian journalist, insinuating that he had tried to get information in exchange for sexual favors. All this, with the employee of a company that had been signaled for spreading fake news against the Workers’ Party (PT) during the 2018 election campaign, which ended up winning by the far-right leader. The award-winning journalist of the newspaper ‘Folha de Sao Paulo’ Patrícia Campos Mello has received a series of messages from supporters of Bolsonaro through social networks, after revealing how several marketing companies would have been sending through the networks whatsapp false information about the PT and its candidate for the Presidency of Brazil in the general passes, Fernando Haddad.” She wanted a fur. I wanted to give a ‘furo’ at any price against me,” Bolsonaro said among the laughter of his supporters at the exit of the Palace of the Alvorada. The word ‘furo’ in Portuguese has a double meaning, as it means ‘first’ and ‘hole’, with sexual connotations. Bolsonaro has referred with his insinuations to the accusations that Hans River do Nascimento, an employee of those alleged advertising companies that participated in the 2018 campaign smearing the PT, poured over the journalist, claiming that he had been looking for “a certain type of information in exchange for sex.” Do Nascimento had to testify before a parliamentary committee after the newspaper ‘Folha de Sao Paulo’ published in December 2018 how this network of companies would have illegally used the names and social security numbers of very old people to alta mobile phone numbers with which to spread fake news through WhatsApp.The Brazilian newspaper denied at all times such accusations and made public the conversations that the journalist had had at all times with her sources. BOLSONARO’S RELATIONSHIP TO THE MEDIASince the conservative leader took over Brazil in January 2019, he has always maintained a difficult relationship with the media, which he has described on several occasions as “dirty”, “disgusting”, ” immorals,” and even threatened newspapers like ‘Folha de Sao Paulo’, with taking measures that could jeopardize their finances. “That diary is over, ” he said. The price to be paid was already announced by Bolsonaro when he claimed victory in the election, by ensuring that all those media that had launched “lies” against him would stop entering profits for state advertising, which in 2017 accounted for 470 million euros. As of 2020, and in less than a month, Bolsonaro attacked the press again on several occasions. The first, by ensuring that reading newspapers “poisons”, his Government would not renew the agreements with the media so that the headquarters of the Presidency receives the newspapers every morning.” Everything’s been canceled. I don’t get newspapers or magazines. Whoever goes to buy them,” Bolsonaro said after accusing reporters of being complacent with other governments in exchange for state advertising for their media. Days later, the far-right leader, asked about the alleged corruptels that one of the members of his son’s government team, Flavio Bolsonaro, in Rio de Janeiro, responded to the journalist who had “an incredible homosexual face” and ” not for that, ” would accuse him of it. During that same appearance at the exit of the Palacio de la Alvorada, he attacked another journalist when he questioned that he was the son of his father. 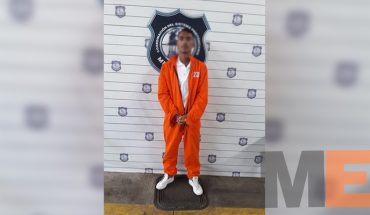