Mr. Director:
Every day we immerse ourselves in our own worlds, which often amounts to introducing ourselves into an airtight capsule that distances us from the surrounding reality, preventing us from capturing and experiencing the social and cultural phenomena that occur daily with the desirable critical and analytical stature for a thinking and autonomous being. Family settings and long working days often consume much of the few hours from sunrise until their warm light is extinguished on the horizon.
It is precisely the star who has selected certain points of the globe to benefit them with their energy, radiating on their people a warmth that they have been able to translate into music and poesia; in art. We’re talking about our Brazilian brothers. The transcendence of Brazilian culture, forged from the fusion of customs, races and creeds, has given the world sounds and musical pieces, architectural styles, celebrated culinary preparations and outstanding literary and audiovisual works of the highest value, whose influence and knowledge extends to the last corner of the planet.
Brazilians themselves are likely to ignore or recount the cultural flow of their artists, as they are so accustomed and familiar with their works that in their daily life they overlook their consular importance when representing and translating the feeling of citizens at a certain historical moment and the message of humanity of their compositions.
For some time now we have seen how the new Brazilian authorities have promoted censorship and attacks against prominent Brazilian artists. The possibility of spreading their ideas and their creativity, make them uncomfortable and annoying. They generate noise in the brutal authoritarianism they wish to impose and consolidate, of their own scarce in argumentative wealth. That is why they are betting on the old “divide to reign” policy, sowing a hate speech that seeks to immobilize the people and direct their beliefs and decisions through fear. This is a path on which Chileans have already traveled and which naturally becomes in a dangerous social polarization, a phenomenon incompatible with the conduct of a developed and modern state, which is necessarily built with all, especially with who bring substance and cultural value.
Eradicating the culture of a people or simply blocking it, is tantamount to violently snatching its soul from it, and a soulless country is seriously at risk of replacing its faith and elementary convictions, replacing them with false gods; opportunistic and devoid of spiritual content.- 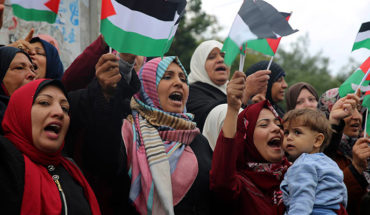 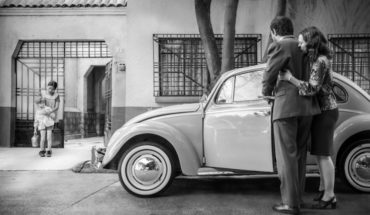 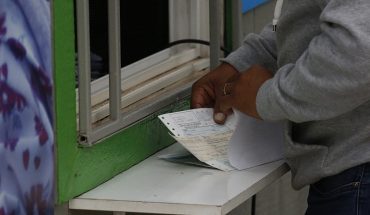