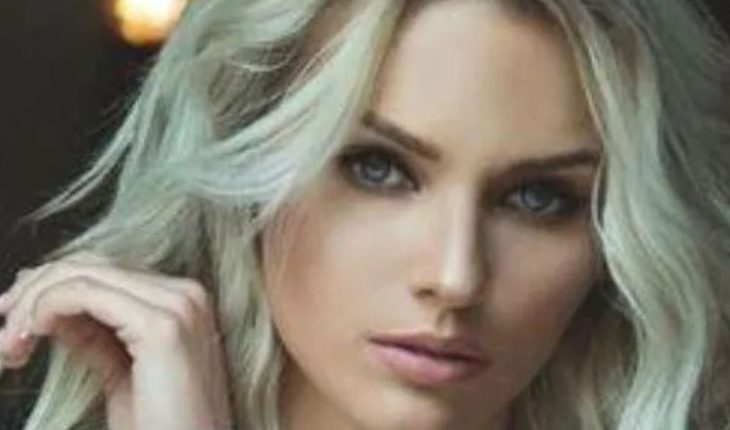 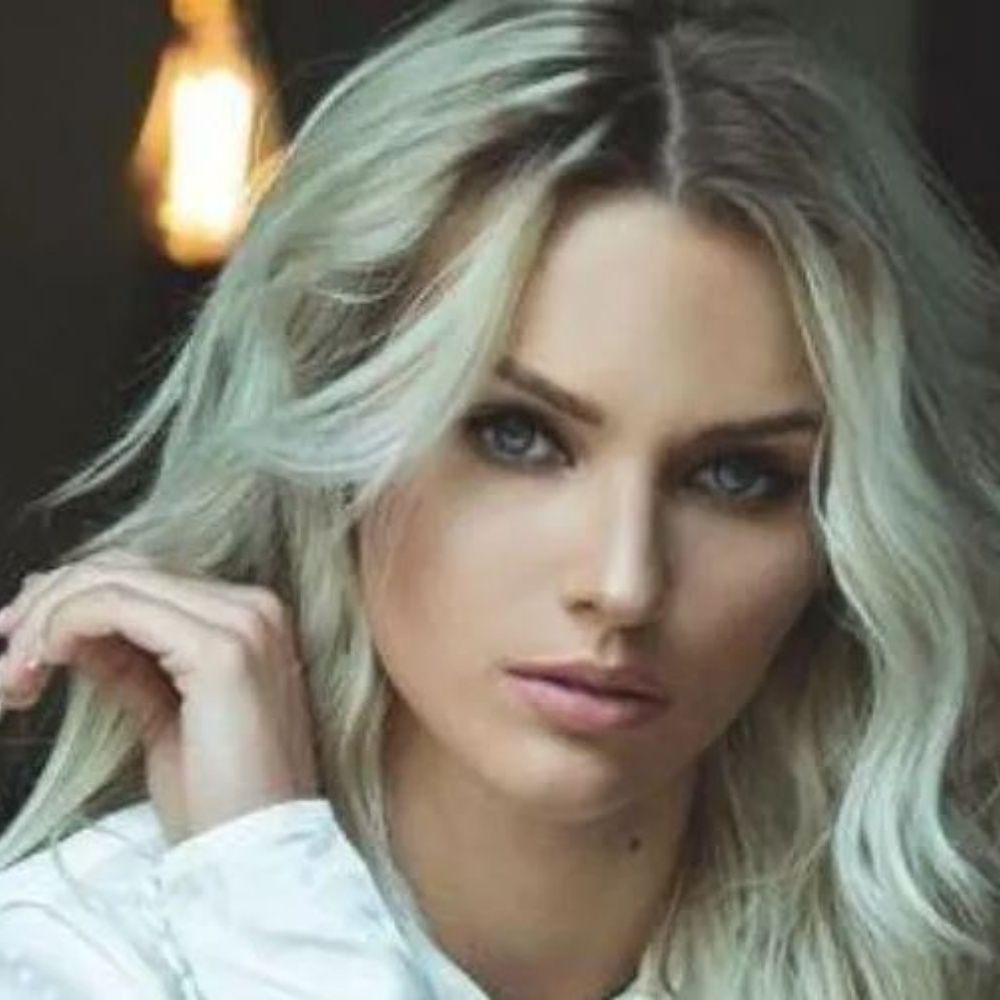 Actress Irina Baeva, a sentimental partner of actor Gabriel Soto, through her Instagram account regrets that a few days ago organizers of an event have prevented her from giving her presentation above Eva.La possible reason why they canceled Irina Baeva her in which he would talk about gender-based violence, it would have been the wave of negative comments that Irina, who is originally from Russia and has been living in Mexico for several years.

On Instagram, Irina says that although she accepted the decision, she did not share it and that it was a reason to feel violent and victim of cyberbullying.
In a video that Irina posts on her social networks, a man is seen commenting that today blonde, attractive and blue-eyed women suffer from much discrimination.

In the past few days, Irina, who has starred in Mexico telenovelas such as Vino el amor and I declare myself guilty, was to give a lecture in the framework of Women’s Day, but was rejected because of cyberbullying. Irina was told she was in no position to give talks on behalf of women.

Irina arrived in Mexico City in 2012 from Russia, her native country, to study acting at the Centro de Educación Artística de Televisa.She debuted as an actress in 2015 in the telenovela Muchacha Italiana, alongside Livia Brito, José Ron and Isela Vega, among other actors . 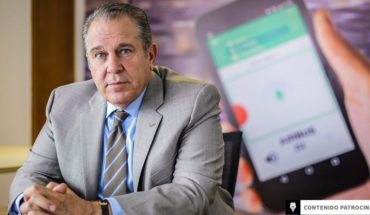 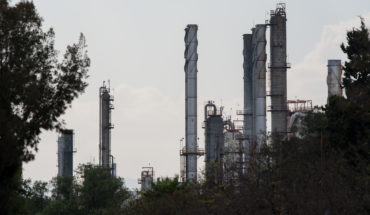