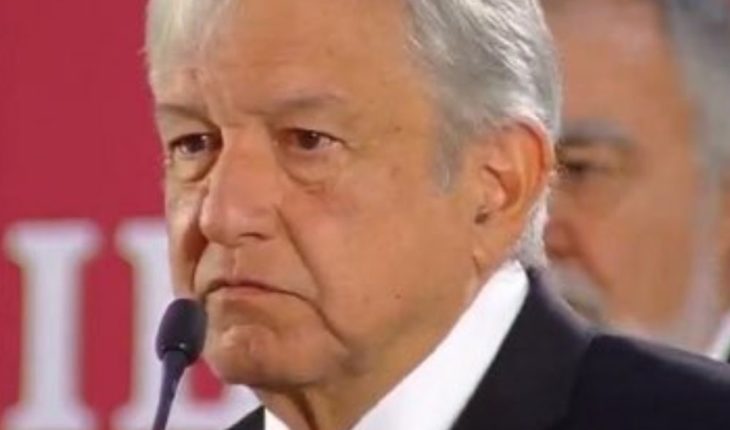 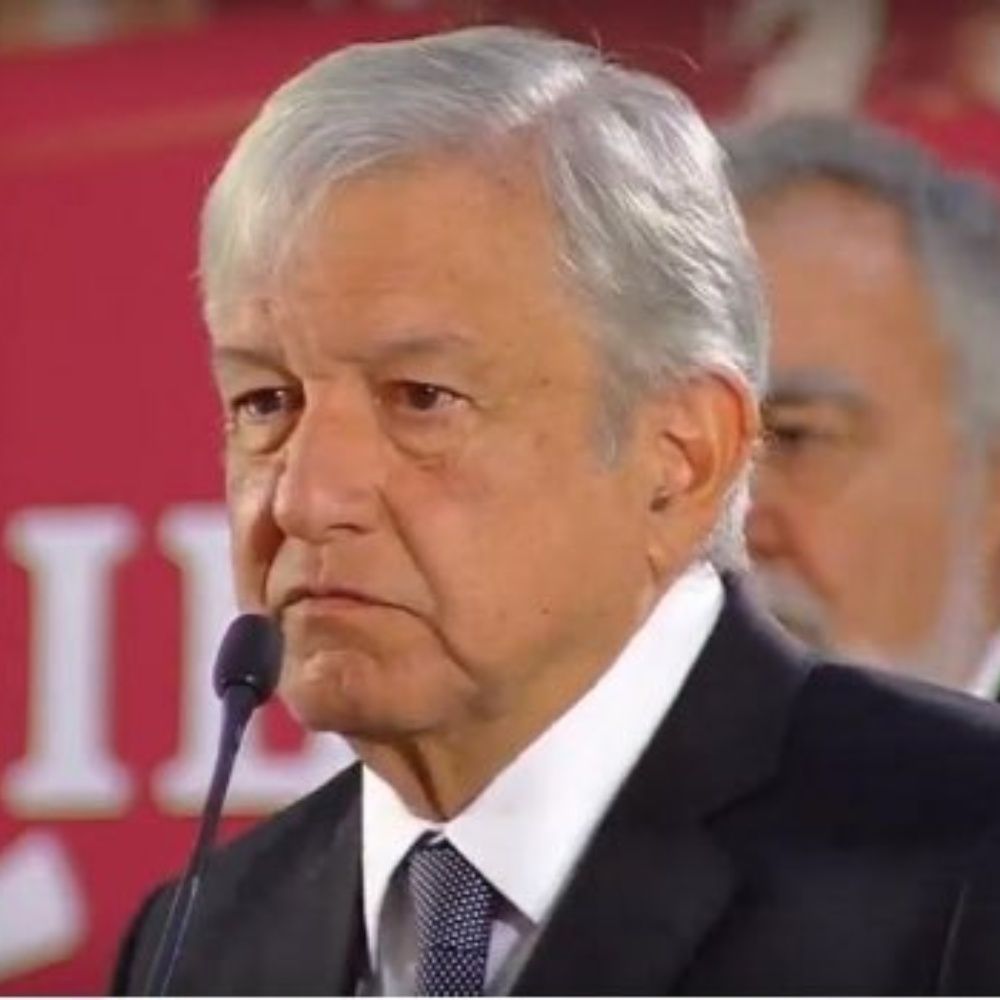 Mexico.- In the midst of a social environment ausled by discontent with respect to gender-based violence, the President of Mexico, Andrés Manuel López Obrador (AMLO) has a 31.0% disapproval by Mexican women, this, according to data from a survey conducted by El Universal from February 24 to March 01, 2020.Reflects that 39.7% of men do not agree with the current ruler, advocating issues such as insecurity and economics.

On the other hand, after fifteen months in the executive branch and with a steady decline in popularity, it still has 57.1% citizenship approval, which continues to position it as one of the leaders with the best numbers in the field. The sectors of the population that follow AMLO are mostly the supporters of Morena, with 89%; seniors, 62.3%, and young people between the ages of 18 and 29, with 58.8%. Against the contrary, it is further disapproved of by supporters of the National Action Party (PAN); with 57.3%, apartidists with 35.2% and people aged 30 to 39, with 33.3%. Finally, 43.3% think that Mexico will improve under López Obrador, while 24.5% believe otherwise, revealing a 10.52% increase in the latter area; Despite the data, the people so far award edify 6.53 to the President.

Today was the discovery of an indigenous girl in a state of decomposition. She was murdered. We’ve all been through that horrible news… Like it doesn’t mean anything. Double morals…. Maybe.
May he rest in peace. pic.twitter.com/HryHNp119d — syllalo (@Valemgv)
February 26, 2020