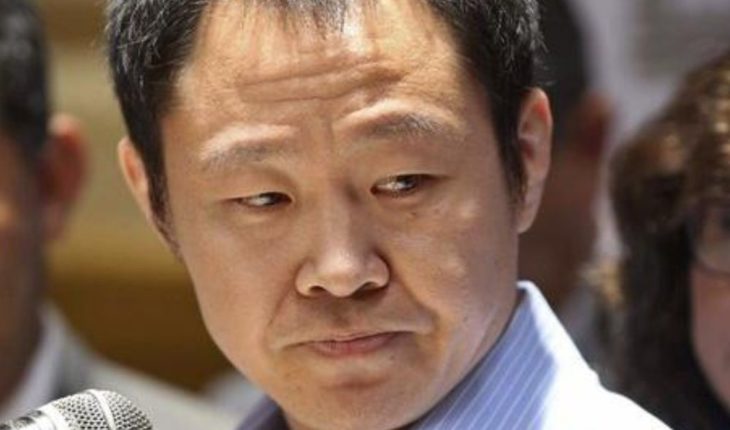 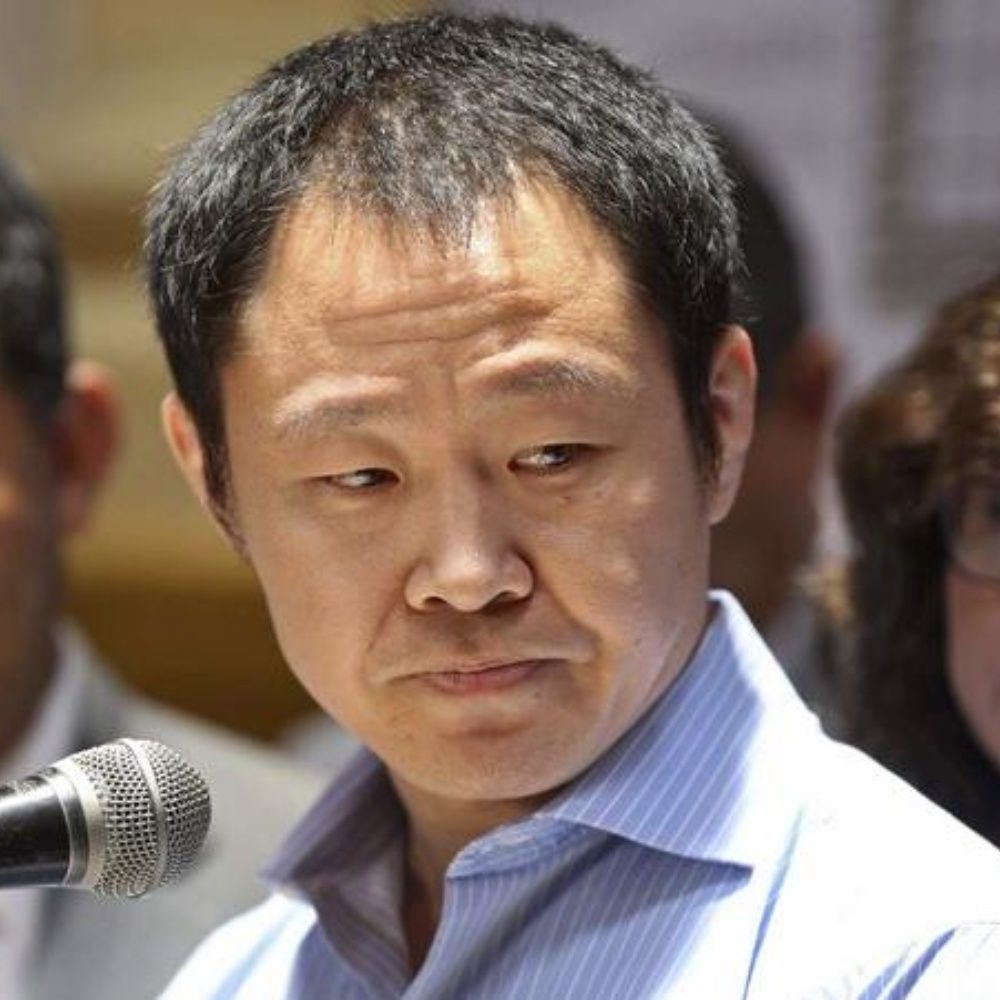 Lima.- A third member of the Fujimori clan, the most influential family in the Peruvian political arena in the last three decades, could go to prison. A prosecutor on Monday asked for 12 years in prison against Kenji Fujimori, the youngest son of the imprisoned former president Alberto Fujimori and brother of the imprisoned opposition opposition officer Keiko.

The Peruvian prosecutor’s office claims that when he was a legislator, Kenji sought to buy votes from mPs to prevent then-President Pedro Pablo Kuczynski from being terminated by the opposition led by his sister Keiko, and who is now imprisoned for his alleged ties to the construction company Odebrecht.Prosecutor Alcides Chinchay, who argued the case, indicated that Kenji sought to use his contacts with the government of the time to execute and obtain money from infrastructure works in the localities represented by the legislators who were going to sell their votes in favor of Kuczynski.Kuczynski, who had a party with few lawmakers, wanted to avoid a request for presidential vacation driven by the powerful parliamentary opposition led by Keiko Fujimori.Kenji, who was fighting with Keiko, sought to support the weak Kuczynski after he had released his father, former President AlbertoMori Fuji, with a pardon that forgave him a 25-year prison sentence for a massacre during his government in the 1990s. rushed when videos were broadcast showing Kenji offering to buy the votes. In the end, Kuczynski resigned from the presidency in March 2018. Shortly thereafter former President Alberto Fujimori returned to prison after justice overturned his pardon.

Kenji claims the videos were altered and denies any allegations. “I feel calm because… there has been no illicit conversation,” the youngest of the Fujimori.Si Kenji, 39, goes to prison, would be the third Fujimori prisoner, told the press. Her sister Keiko, 44, is imprisoned while being investigated for allegedly laundering money from the 81-year-old builder Odebrecht.Su father Alberto, who was president from 1990-2000, serving 25 years in prison and released in 2033, aged 95. The ex-staff has three other corruption convictions and must continue to attend the courts because he is on trial for the crime of six peasants executed by the same death squad that caused his sentence. 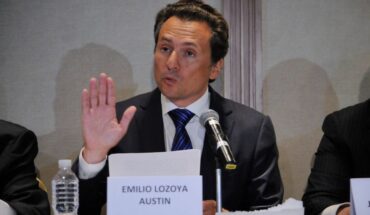 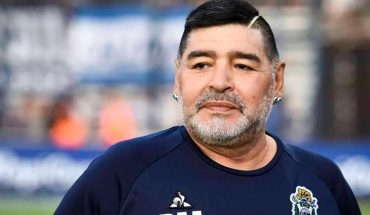 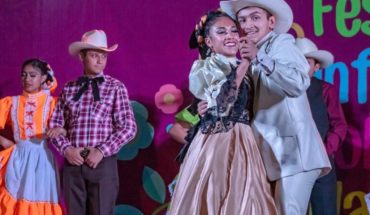