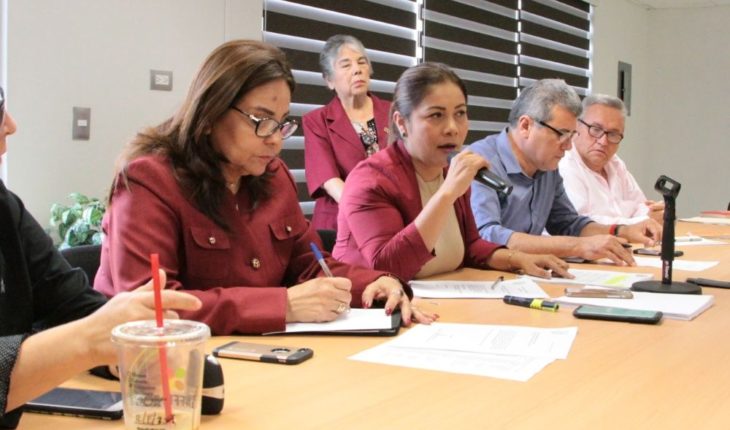 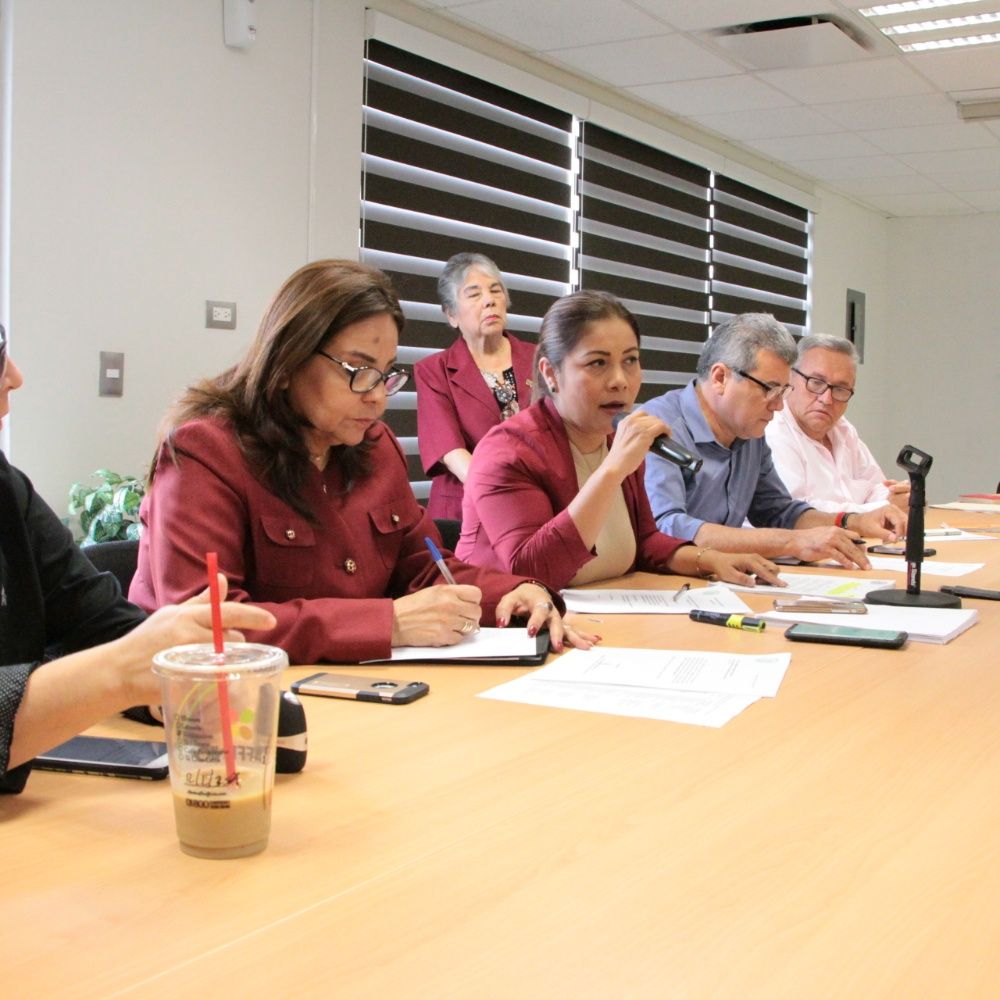 Culiacan, Sinaloa.- Again, the opinion of the initiative to reform the Public Works Act was not possible in the absence of deputies at the meeting convened yesterday of the United Committees on Public Works and Constitutional Points.Tal meeting was scheduled to begin at 10 a.m. in the State Congress, but only the presidents of both committees, Flora Isela Miranda Leal and Horacio Lora Oliva, came, in addition to the DEPUTY of the PRD, Edgar González Zataráin.

Without a quorum, the meeting could not be finalized, even though there was great expectation for the opinion, as the statement of the presiding members of the committees was public, who expressed that there were already agreements between legislators to vote on it, and that it now did the opinion would be taken to the plenary. After hours
After several hours of waiting, Deputy Flora Isela Miranda Leal left to the media at 13:30 hours to report on what happened. He stated that Juan Ramón Torres Navarro had a serious health problem, and Horacio Lora had to retire for agenda issues. She was unaware of the absence of PES MEPs Karla Montero, but claimed that the Principality Meps Ana Cecilia Moreno and Elva Margarita Inzunza had confirmed her attendance, and in the end they did not come. He recalled that they were the ones who had made proposals for the amendment of the opinion, which were being addressed, but that it did not envisage opening by the legislators:

There were no conditions for bringing out the reform. I continue to seek agreements with them so that we can set up the committee and decide what the opinion is going to full.

After hours
The morena legislator stated that, although the consultation forum on the Works Act was the first popular consultation exercise of the current legislature, it is regrettable that it cannot yet be voted on, as it has been more than a year and a half since the construction of the Initiative. 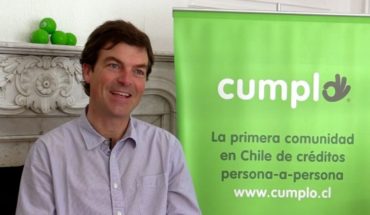 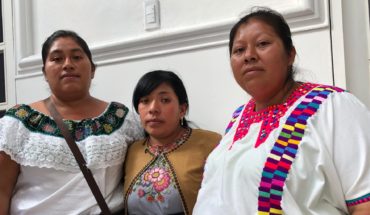 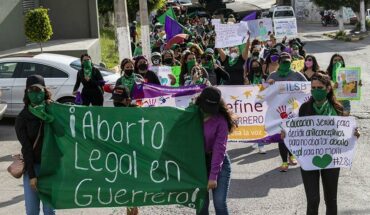