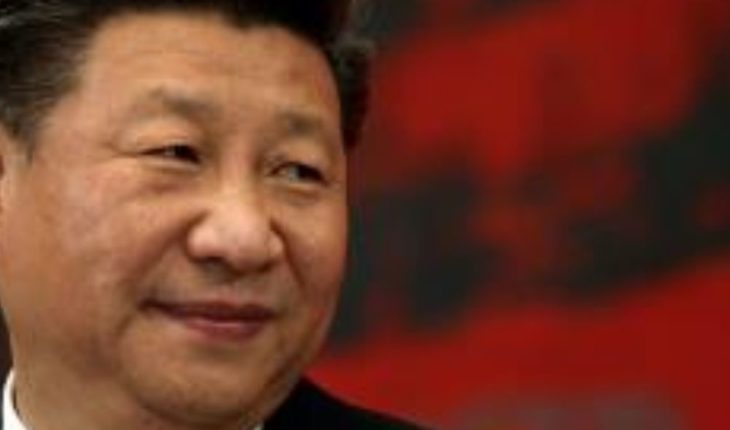 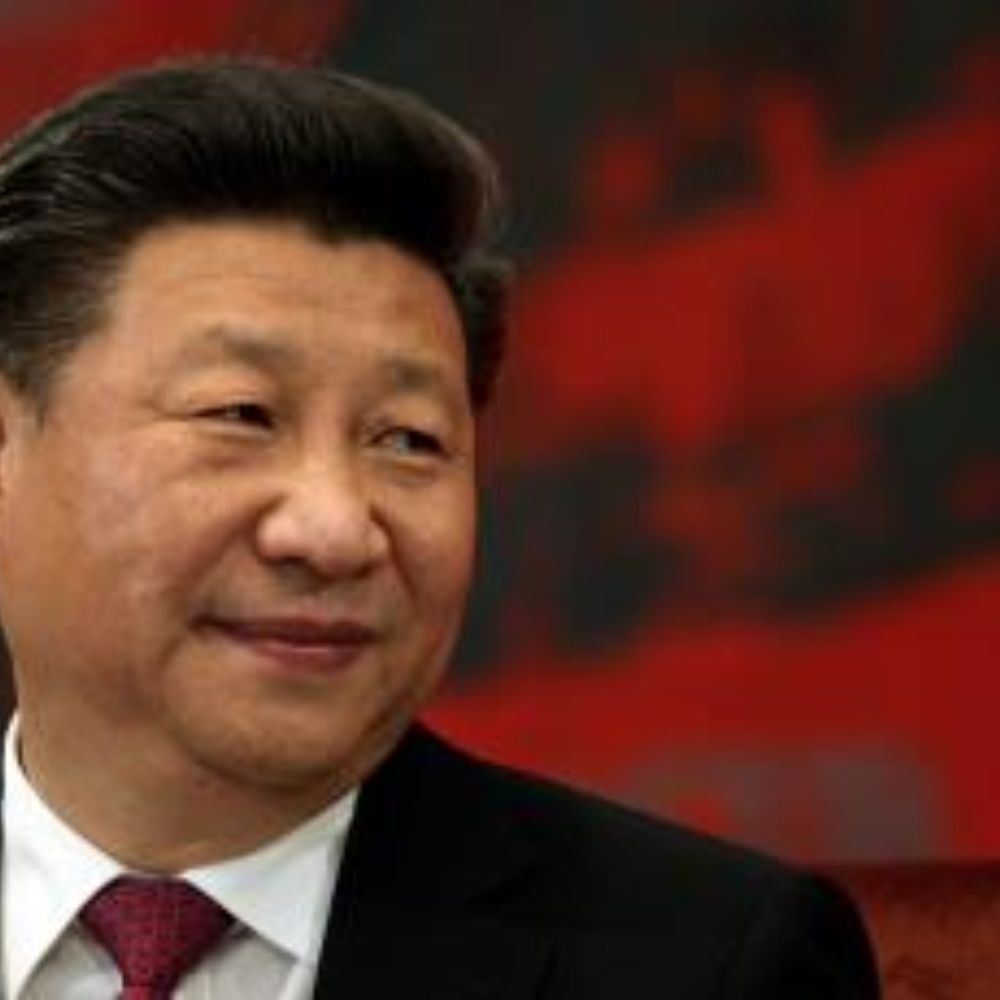 Belgrade.- When Chinese experts landed in Serbia, President Aleksandar Vucic kissed the flag of the People’s Republic of China and promised to serve it, making his country the enthusiastic laboratory of Chinese diplomacy around the new coronavirus. Generous in the eyes of some, interested for others, the «Health Silk Road» driven by Chinese President Xi Jinping, resulted in sending millions of masks around the world, including some extremely affected countries such as Spain or Italy.

In Serbia, specialists from China are the architects of a change of strategy. The new coronavirus was identified in China in December, but the Asian giant appears to be on track to overcome the crisis, born in Hubei Province (centre).» Chinese experts were the first to defeat the virus. From now on, we will do everything they say,» the Serbian president proclaimed on 21 March, when he greeted them with great fanfare at the airport. Serbia, a candidate for membership of the European Union, had no choice but to have «the Chinese brothers,» Vucic added, you might also be interested: China’s latest measures to improve economicallyTo avoid an explosive scenario, such as Italy’s, this Balkan country that has long exploited the rivalry of the West and the East wants to intensify the tests in the population. The goal is to shortly perform 7,000 tests daily to detect covid-19 infected persons. The army installed thousands of beds in a park in Belgrade that was transformed into a field hospital, to quarantine those infected with mild symptoms in compulsory quarantine. Other intermediate structures are also being built to combat a pandemic that has so far infected 1,000 people, 20 of whom died. It was the Chinese doctors who advised Belgrade to stop using a military hospital for severe cases, because it was not adequate.» Ridiculous Virus»
Serbia also implements increasingly coercive measures, contrasting strongly with the informal tone initially used. Vucic came to joke that he had an «excuse» to drink more rakija, fruit alcohol that is a bestseller in the region, or laughed willingly at a pneumologist’s joke about a «ridiculous virus that exists on Facebook.» In fact, Beijing and Belgrade derive mutual benefits from their «steel friendship,» analysts say. Although China presents itself as a good Samaritan to make people forget their first false step in the face of the pandemic, the dramatic staging of Chinese aid allows the Serbian head of state to impersonate «serb savior,» he tells AFP Majda Ruge , researcher at the European Council for International Relations (ECFR). You might also be interested: China County is quarantined for fear of moreThe crisis also gives a president accused of concentrating power and attacking freedom of expression and the press, the opportunity to «justify his great affection for China,» a country that does not criticize «the very problematic aspects of his style of government,» he adds. The Chinese use the joint well. According to the Chinese nationalist newspaper Global Times, the video showing Vucic kissing the red flag has been seen hundreds of millions of times on the popular Weibo network.» Thank you, Brother Xi»
Chinese internet users appreciated «the sincerity and gratitude» of the Serbian president, who is «also an important and attractive character.» It is difficult to quantify Chinese health aid in Belgrade, but the EU stresses having injected around EUR 450 million into the Serbian health sector for 20 years. Brussels has also launched 93 million euros to specifically help you fight covid-19. Nevertheless, polls show that China has a better image than the European Union or the United States in a public opinion that thanks Beijing for the rescue of thousands of industrial jobs and their support on the sensitive Kosovo issue.You might also be interested in :Shenzhen prohibits eating wild animalsFor the last ten years China has invested billions of dollars in Serbia, through loans or direct investment, in infrastructure, energy and security. Some analysts denounce the opacity of projects that do not necessarily meet European standards in terms of environment or rights. Serbia «wants to appear before the Chinese,» who «offer a lot and don’t ask many questions,» said Stefan Vladisavljev, analyst in Belgrade.The Portrait of the Chinese President Stands out from an avenue in Belgrade, framed with the words «Thank you, Brother Xi» and paid by a pro-government tabloid. This is a sentiment conveyed by world tennis star Novak Djokovic, who thanked China from «the bottom of my heart, in my name and on the name of the nation» for donating a million. You might also be interested: North Korea: We don’t have Cases of Covid-19 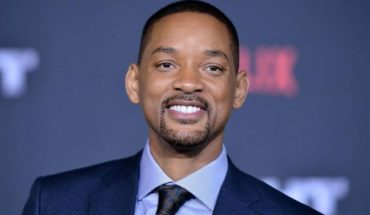 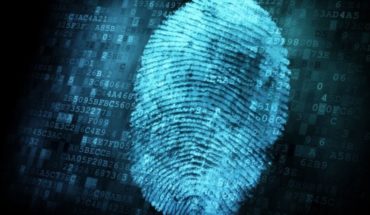 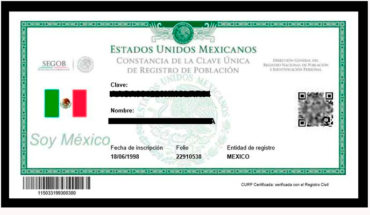 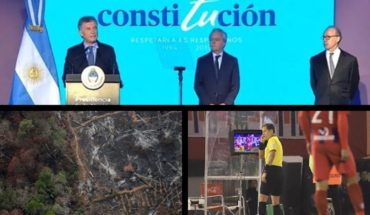