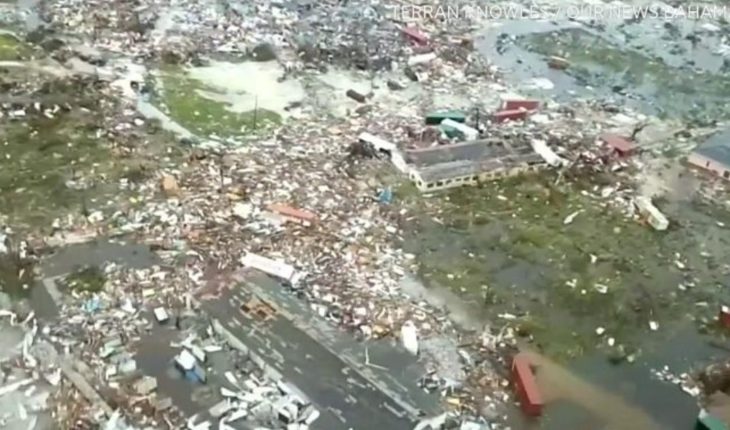 Coronavirus won’t be alone for much longer as the focus of the world’s media covers. While the pandemic is currently monopolizing the planet’s screens, the University of Colorado has published its current forecast for the hurricane season that begins in about 2 months. Scientists, who anticipate around 8 tropical hurricanes for this season, are already raising their voices to alert that if the infection curve of the virus is not flattened, by the time these meteors hit the shores of the affected countries, a multiplier effect of their effects will be generated. On the one hand, countries’ already diminished economies will have to absorb costs of rebuilding the affected infrastructure, but more importantly, is the fact that possibly the number of volunteers offered to assist in rescue tasks, health professionals in charge of caring for hurricane victims and rescuers should divide their efforts and in some cases until they have to choose between helping victims of the pandemic hurricanes. If this were not enough, health services in much or above the world are working to the limit, which could lead to a deterioration in the quality of care and speed of response to those affected by climate disasters. If we add to this that the people affected may also be infected by the virus or the risk of contagion increases, then this would become a situation in which the scope of both phenomena escalates. As an aggravating factor, the fact that in the face of natural disasters such as hurricanes a common measure is the evacuation of hospitals, this would involve having to mobilize large numbers of individuals not only infected, but in a state of delicate health and in many cases dependent on life support at times when electricity is one of the first services to stop working. We must feel fortunate that at the moment there have not yet been major earthquakes, floods or significant volcanic eruptions. All these phenomena always move thousands of volunteers that if necessary in these situations, would be exposing themselves to highly deteriorated health situations and where maintaining separation protocols and barriers of protection against the Coronavirus becomes almost impossible task,Inevitable acts, often unpredictable and where the level of control of the situation can be established only once the damage has been produced , force governments that are victims of these events to reach levels of improvisation and preparation rarely seen in history. 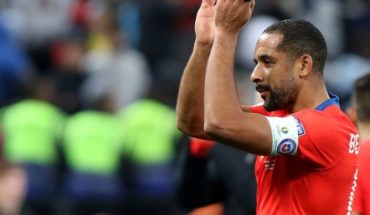 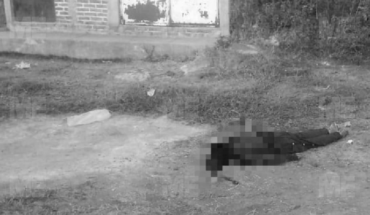 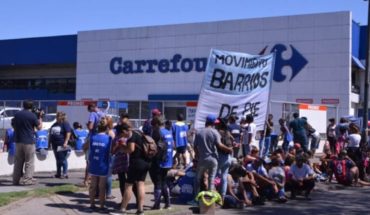