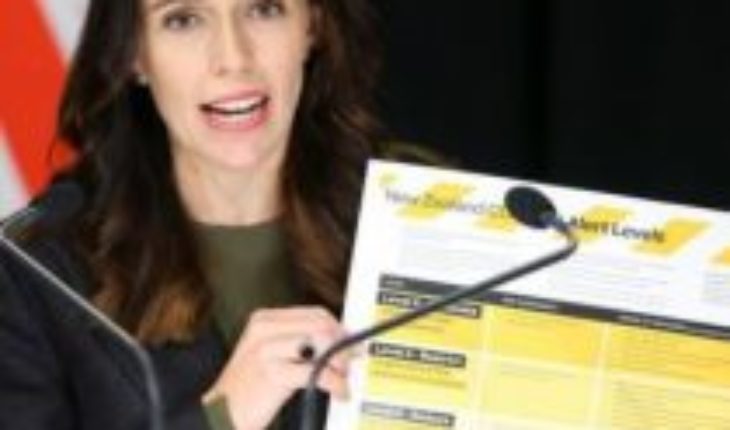 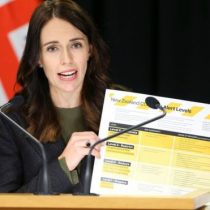 The accumulation of contagion of the new coronavirus has not been very different in New Zealand, where since the end of March they have suffered a sharp increase.
What has been surprising is the slowdown in the onset of new patients with the disease (covid-19) and especially the number of deaths since the pandemic began: only one.
One explanation may be that the government led by Prime Minister Jacinda Ardern has made more aggressive decisions than other developed countries, such as confinement for its entire population for a month and total border closure.
But as experts point out, the measures were taken from an early stage, following the “elimination” strategy of the disease, rather than the “mitigation” that is applied in many other countries.
What comes to destroy the curve and not just flatten it.

“If successful, it offers a clear exit route, with a careful return to regular activities with the resulting social and economic benefits to New Zealand,” says a scientific paper describing the plan, published by a group of health specialists led by epidemiologist Michael Baker.
The “strictest in the world”
The first days of April suggest that they are on the right track.
As of this Thursday, there were 992 confirmed cases of covid-19 in New Zealand. It was February 28th when the first one was detected.
The only death – that of an elderly woman who contracted the virus abroad – occurred on March 29.
The accumulation of cases, on the other hand, has seen a marked increase in the last two weeks, from 189 cases on 25 March to nearly 1,000 patients on 9 April, according to the World Health Organization.
In addition to the recovery of nearly 300 patients and only one death, what creates hope that the “elimination” strategy is working is the decrease in the onset of new cases.
Of 76 new contagions on 2 April, it has steadily declined to 23 on Thursday. In addition, in the previous 24 hours it was reported that 65 people recovered from the disease.
“I don’t apologize. This is an unprecedented moment,” Prime Minister Ardern said in announcing orders to follow, which she described as “the strictest in the world.”
What is “elimination”?
With the mitigation strategy, which has been implemented in countries such as the United States, support measures and restrictions increase as the epidemic progresses to “flatten the curve,” Baker-led specialists explain.
In contrast, the “elimination” strategy of the curve “rather reverses the order by introducing strong measures at the beginning” of the emergency to prevent the introduction of the virus.
“This approach has strong attention on border control (…) and emphasizes case isolation and contact quarantine to ‘eliminate’ transmission chains,” they signal.
Although it has been followed in other countries, experts point out five keys that should not fail for it to perform well:
Effective traveller isolation border controls;
rapid detection through widespread testing,
isolation and contact tracing;
intense hygiene promotion and strict compliance with social estrangement;
and an effective communication strategy for the population.
Rights.

“Attempts at a elimination approach are increasingly replacing mitigation as the pandemic overwhelms health systems,” specialists predict.
What did New Zealand do?
New Zealand began with the quarantine of all travellers arriving from abroad on 15 March. Just four days later, the policy increased to the closure of borders.
By March 23, the prime minister announced “the strictest restriction on movements in New Zealand in modern history” by moving to level 4 of her four-week contingency plan.

No one can leave the house except to buy groceries or medicines, or exercise around the home. Contact is only allowed in the “bubble” of the home and authorities constantly report how to leave safely.
Essential service employees are the only ones who can be on the streets.
“Going strong and on time gave the government and the health sector time to prepare for the worst, including the installation of test stations and hospital treatment,” Professor Ella Henry, of Auckland University of Technology, New Zealand, tells BBC Mundo.

“In general, New Zealanders have complied and isolated cases of misbehavior, illegal gatherings, break-up of confinement and absolute idiocy have been publicly singled out and shamed,” explains Henry, who has been in isolation for three weeks.
“Follow the rules and STAY HOME. Act like you have covid-19. This will save lives,” said a government message sent to the entire population on March 25.
A police phone line has received hundreds of complaints from neighbors pointing out those who are breaking the rules.
Health Minister David Clark himself was demoted from office after he was found to have been with his family on a beach a few days after confinement had already been ordered.

“Under normal conditions, I would have fired the Minister of Health. What he did is wrong and has no excuses. But now my priority is our collective fight against covid-19,” the prime minister said in a statement.
A role model?
The geography of New Zealand has been key to disease containment.
As a nation made up of two major islands, they can have great control over borders, who enters and what contacts it develops in the country.
In addition, having a population of 4.8 million means that the authorities have greater control and that people “take care of each other”.
A country with similar characteristics has the opportunity to implement the “elimination” strategy, but the measures had to be taken before the emergence of community contagions (non-travellers).
“The blockade has great social and economic costs, and it’s likely to be particularly difficult for those with fewer resources,” says Baker and his team.
The government has launched financial support programs for businesses and self-employed workers, mortgage payments have been suspended, and even low-income families received modems to access the internet and educational television channels, explains Professor Henry.
This could be difficult for many countries to sustain, but they can create “islands” of stability, he argues.
And while New Zealanders generally highlight their country’s rapid action, Dr. Baker’s team warns that the nation is not safe from worsening.
“Success with the elimination strategy is far from true in New Zealand.” 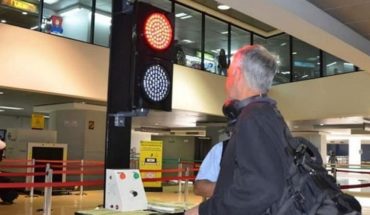 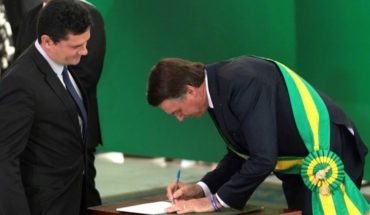 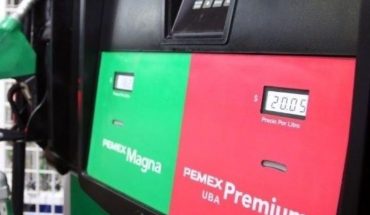